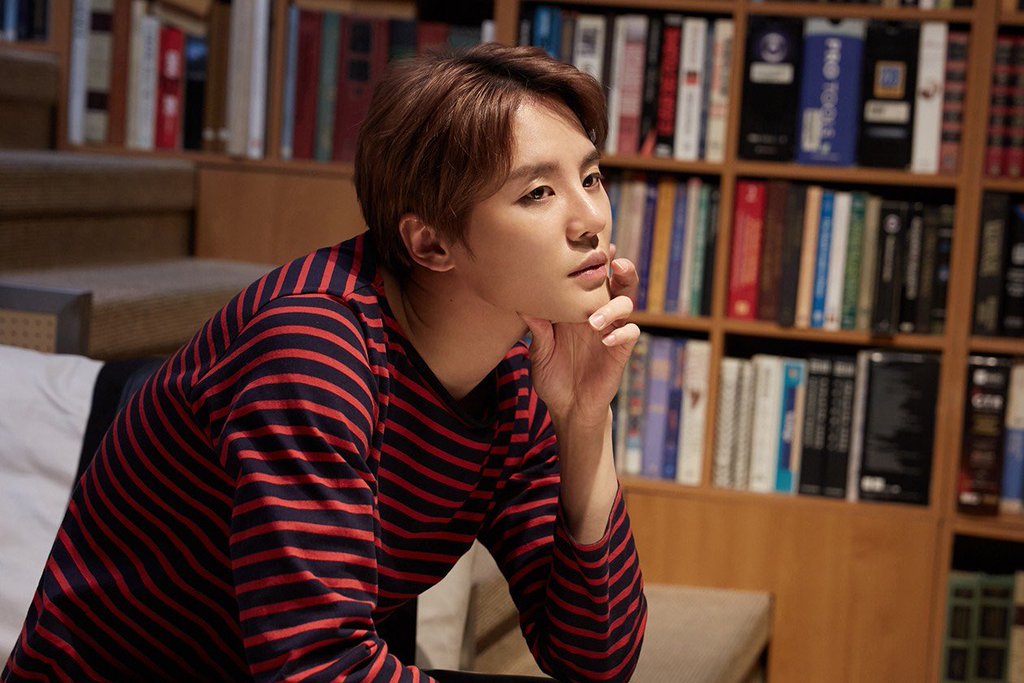 Known for being an avid fan of hip-hop himself, JYJ’s XIA (Junsu) selects who he believes will be victorious and take first place on “Show Me the Money 5.”

On June 11, Junsu held a press conference for his upcoming concert at Olympic Stadium in Seoul as a part of his 2016 Asia tour.

During the conference, he reveals, “I was captivated by BewhY during the last season of ‘Show Me the Money.’ I became obsessed with hip-hop. I thought it wouldn’t be an exaggeration to say that he was a candidate for first place [last season].”

BewhY is currently a much loved contestant on “Show Me the Money 5,” who appeared briefly last season as well. The rapper was also featured on Junsu’s mini album, “Yesterday,” on the song “Silk Road.”

The singer explains, “At the time, I became a fan because his rap was mind-blowing. When I heard he would be appearing on this season of ‘Show Me the Money,’ I told everyone around me. I think BewhY will win. In terms of ability, he is the best. I still support him, even now.”

Do you agree with Junsu’s choice? If not, who do you think will win?

BewhY
Show Me the Money 5
Junsu
JYJ
Xia
How does this article make you feel?