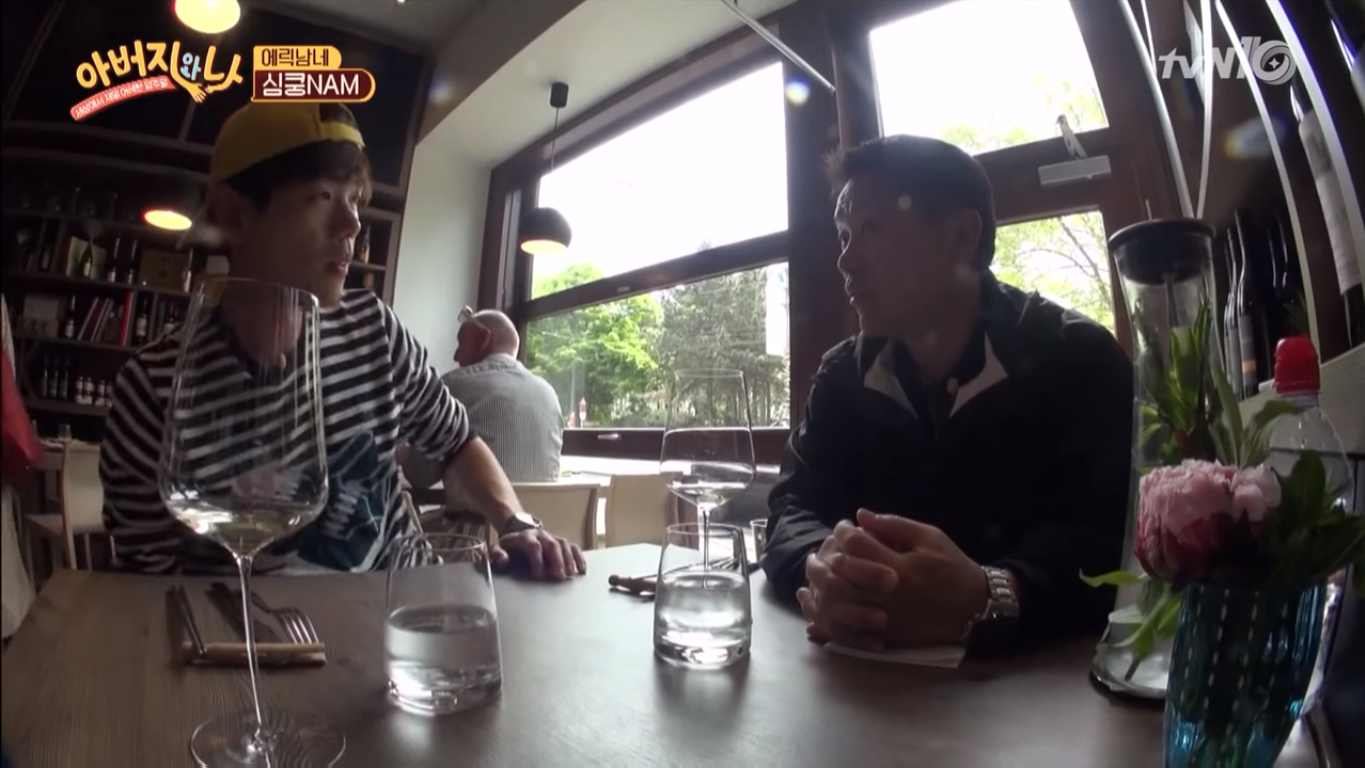 Eric Nam takes after his romantic father who thinks of his wife at every point in their travel.

On the June 9 episode of tvN’s “My Father and Me,” Eric Nam and his father Nam Bum Jin take a trip to Prague, where Nam Bum Jin expresses his devotion for his wife.

On each tourist destination the father and son visit, Nam Bum Jin collects brochures to use for the next time he comes with his wife.

He remembers her constantly and says, “I should bring your mother here,” or “Your mother would be surprised if I made this for her at home,” whenever they find a good place or eat good food. 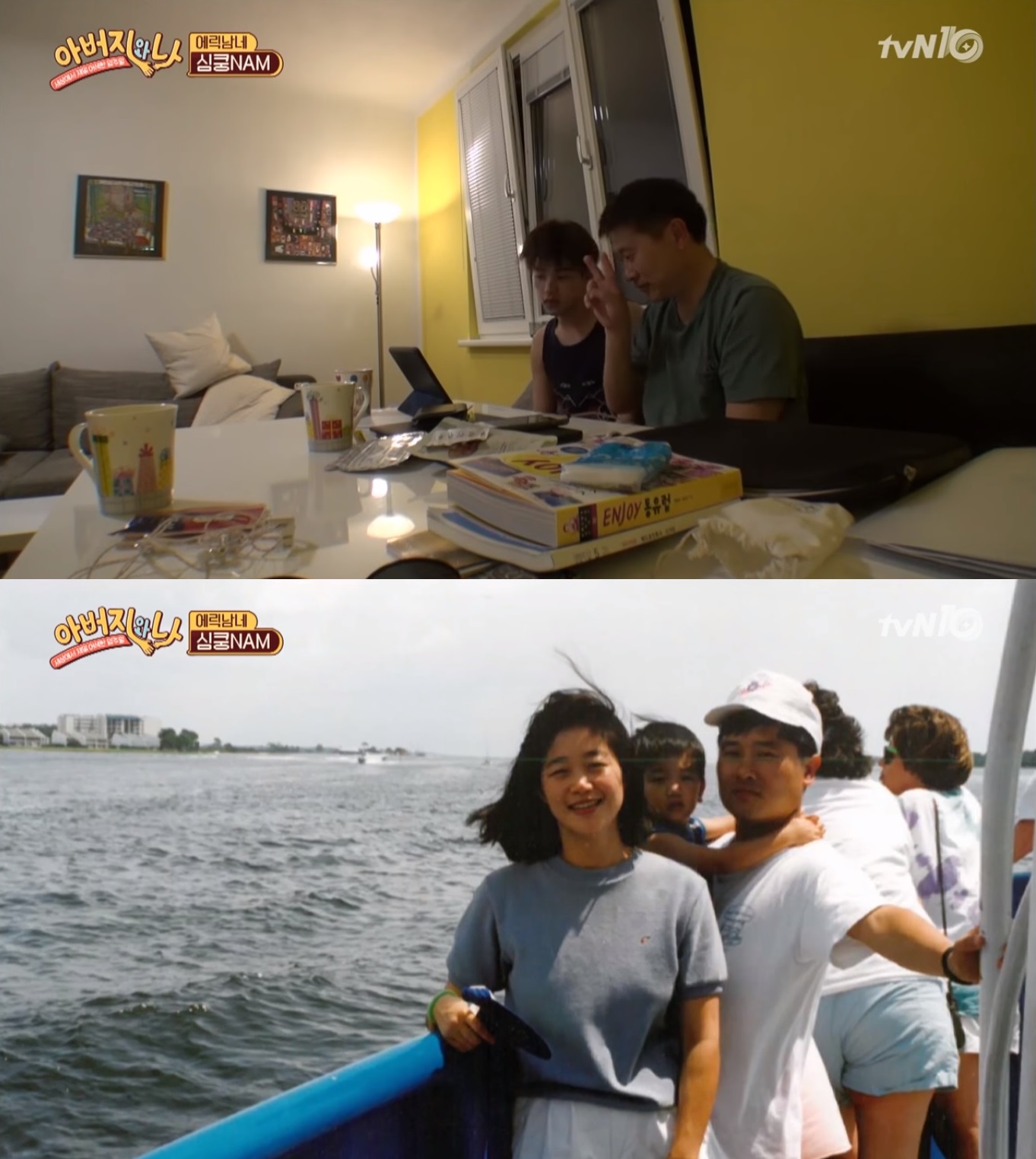 When Eric Nam and his father make a video call to his mother, Nam Bum Jin shows even cuter aegyo than his son does.

He tells Eric Nam, “Have you ever seen your mother and I fight? We haven’t fought even once during our marriage.”

He also comments, “Raising kids is about 70% to a mother’s credit” and attributes Eric Nam’s success and nickname as “Number 1 Wanted Boyfriend” to the parenting skills of his wife.

Eric Nam
My Father and Me
How does this article make you feel?