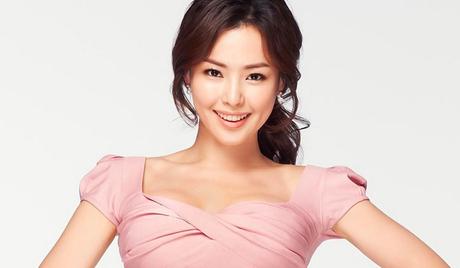 Actress and musician Honey Lee is apologizing to fans after abruptly canceling a performance.

Honey Lee took to Instagram to apologize to her fans, saying, “I’m sorry. Today’s performance was cancelled shortly before it was due to begin.” She continued, “Due to the excessive noise in front of City Hall, there was no way we could go on with the performance. The other performers and I were embarrassed when we heard that it was being cancelled within 30 minutes of showtime, and we’re very sorry to the people who planned on coming.

“Once more, I apologize to everyone who made time to come to our show,” she concluded. Along with the apology, she shared a short video clip demonstrating how the background noise was interrupting rehearsal.

What are your thoughts on the cancelled event?

Honey Lee
How does this article make you feel?