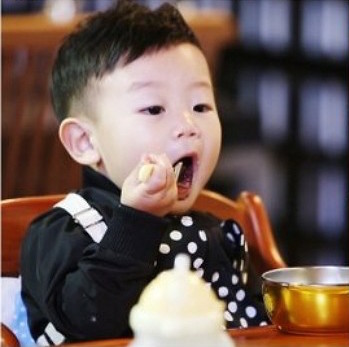 How Will Daebak React To His First Taste Of Eel?

Daebak proves that he is a mukbang (eating broadcast) master in new “The Return of Superman” stills.

On June 11, the show’s producers revealed a series of photos showing Daebak’s energetic reaction to trying eel for the first time in his young life. 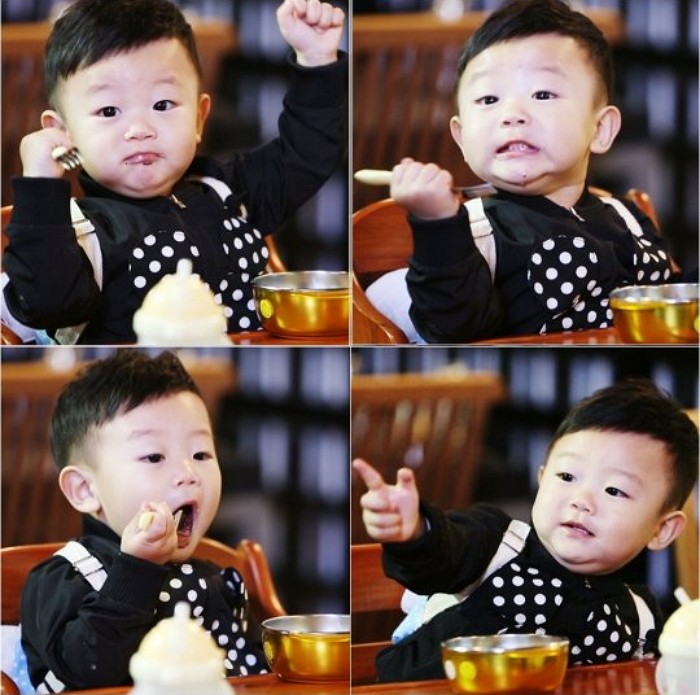 According to the producers, during the June 12 broadcast, Daebak will manage to beat his sisters Soo Ah and Seol Ah and obtain a tail piece of an eel.

When he finally eats his prize, he makes everyone else laugh by suddenly raising his hands above his head and posing as if to show off his newfound strength and energy. Eel is commonly seen in Korea as an energy-booster, when consumed.

Even Daebak’s mouth stretches out, as if his facial muscles gained a boost of strength as well.

He also supposedly expresses his delight at how good the eel tastes, despite it being the first time he’s tried it.

Meanwhile, watch the latest episode of the show on Viki:

The Return of Superman
Daebak
How does this article make you feel?