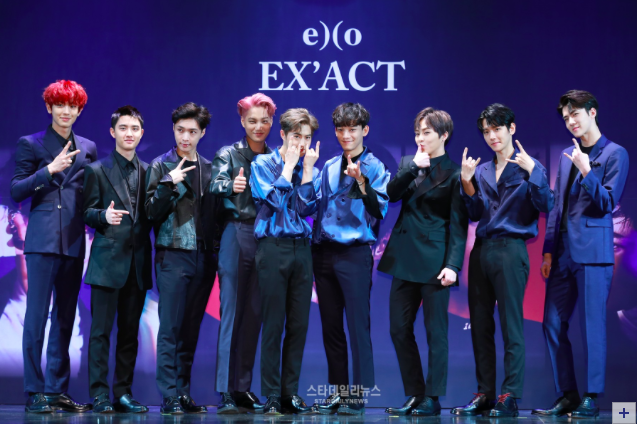 EXO continues to reign the charts four days after the release of their third full-length album “EX’ACT.”

As of June 12 on 7 a.m. KST, EXO occupies first place on the MelOn, Genie, and BugS music charts.

In particular on MelOn, the largest domestic music site, the tracks from EXO’s new album swept the instant chart as of June 12 on 7 a.m. KST, filling out first place all the way down to ninth place.

Meanwhile, EXO released “EX’ACT” on June 9 and made their first comeback performance the same day on “M!Countdown.” You can catch the music videos for their double title tracks “Monster” and “Lucky One” here.

EXO
Star Daily News
How does this article make you feel?