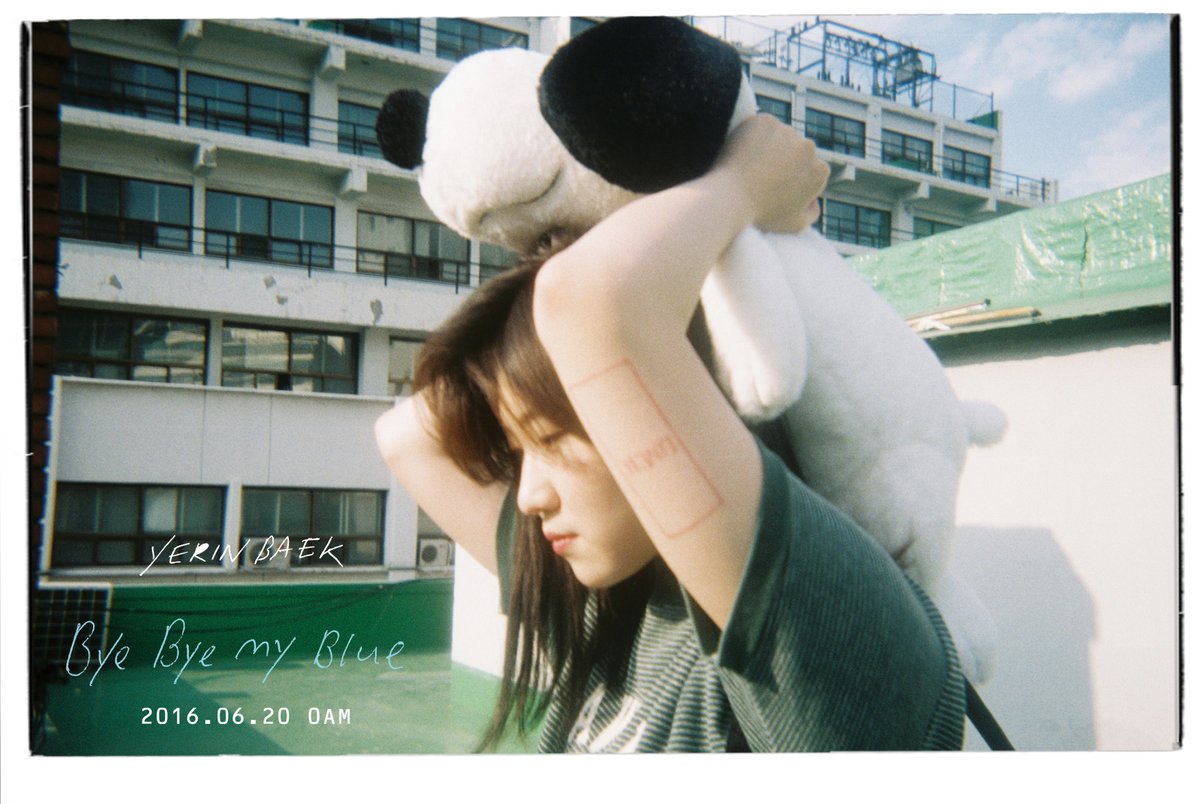 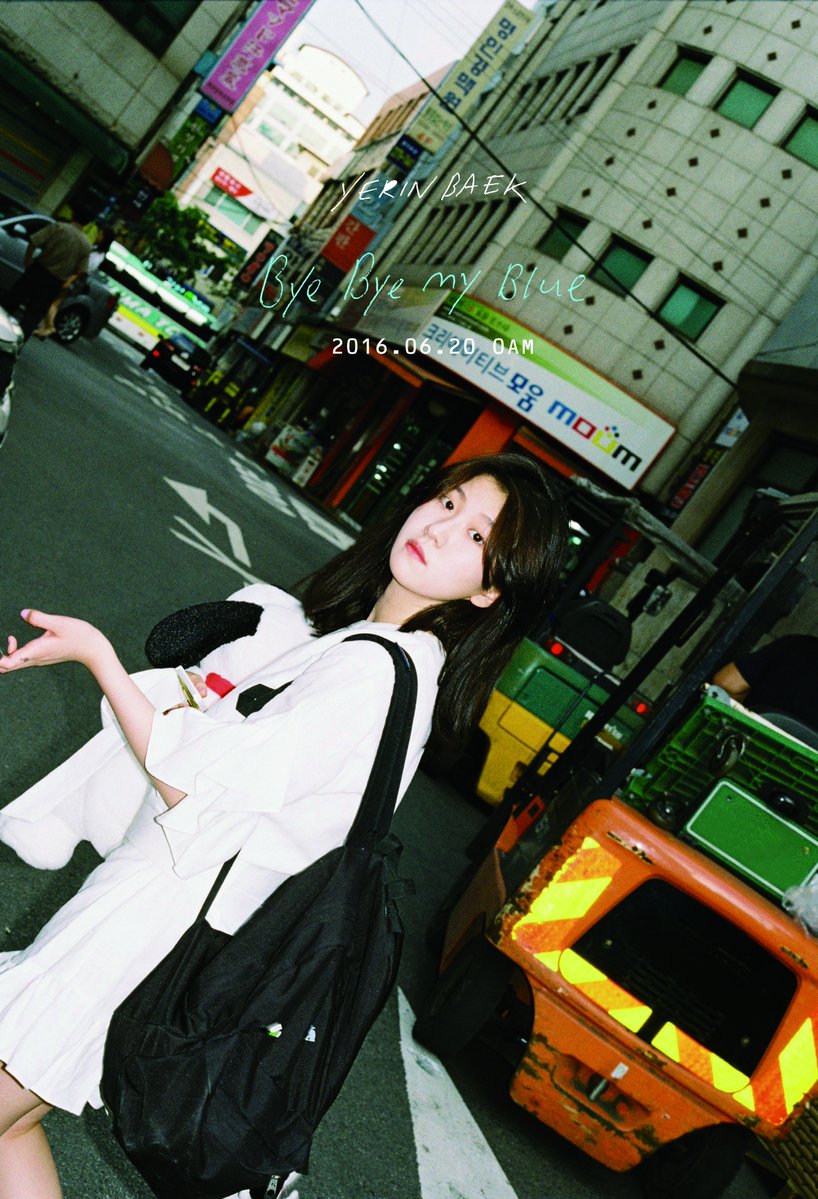 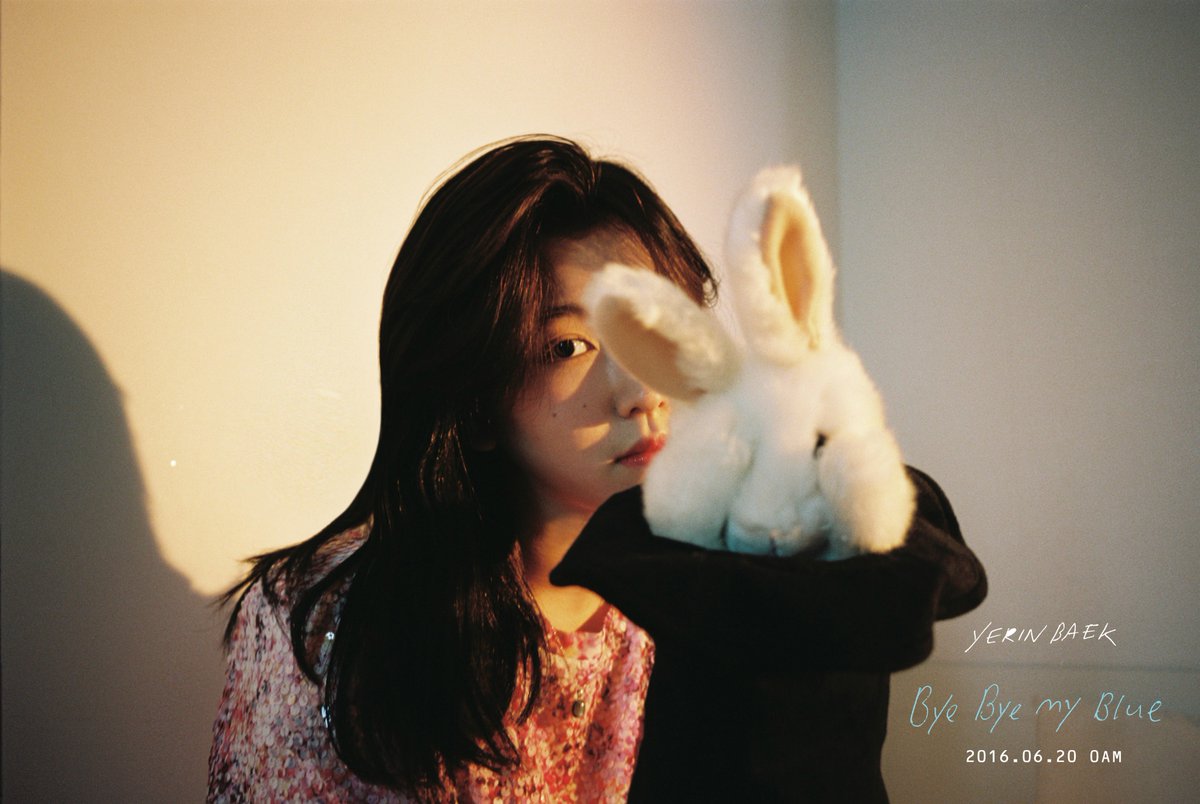 Vocal duo 15&’s Baek Yerin has kicked off the countdown to her comeback!

On June 13 at midnight, her agency JYP Entertainment unveiled a teaser photo for her new release. It was previously reported that she is nearly finished with recording her new album, with the release date scheduled for mid-June.

According to the teaser photo that show a girl hiding behind a cushion wall, her release will be entitled “Bye Bye My Blue.” It has not been clarified how many tracks will be included in her new album. 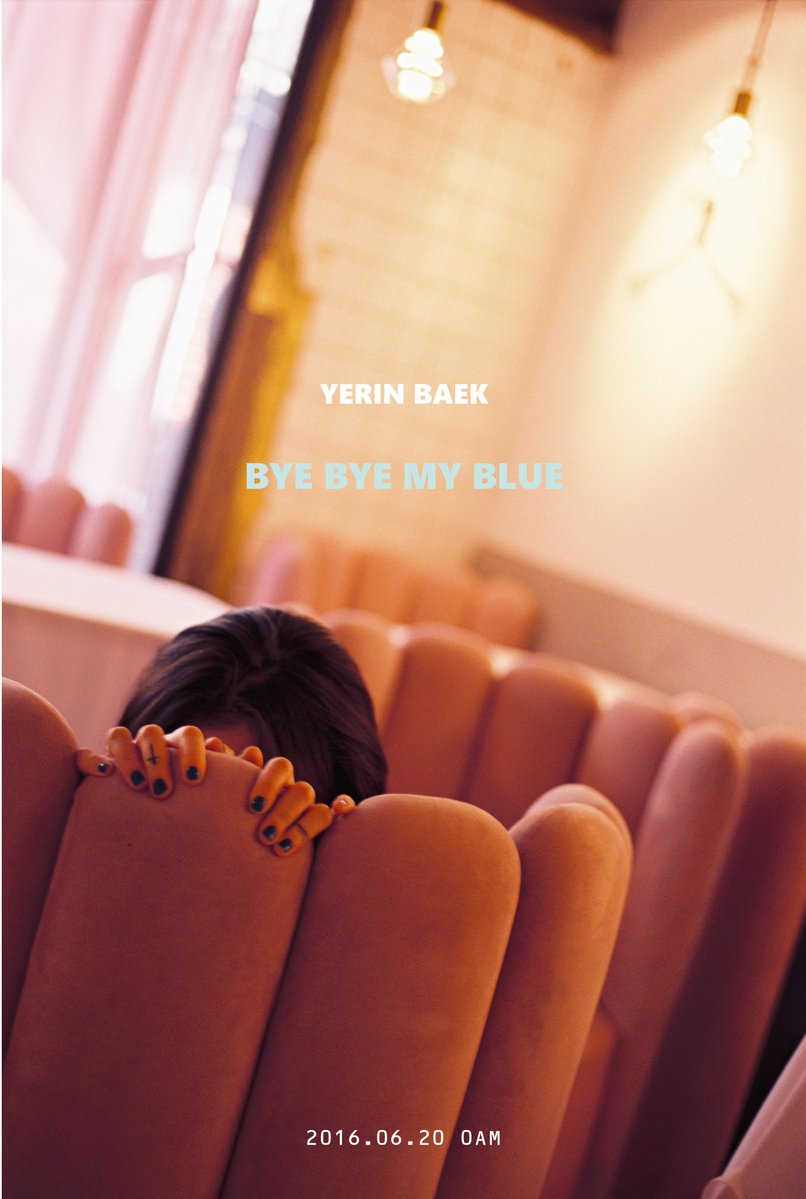 Meanwhile, this will mark Baek Yerin’s first comeback as a solo artist. She made her solo debut last November with her dreamy title track “Across The Universe” which enjoyed great success on music charts.