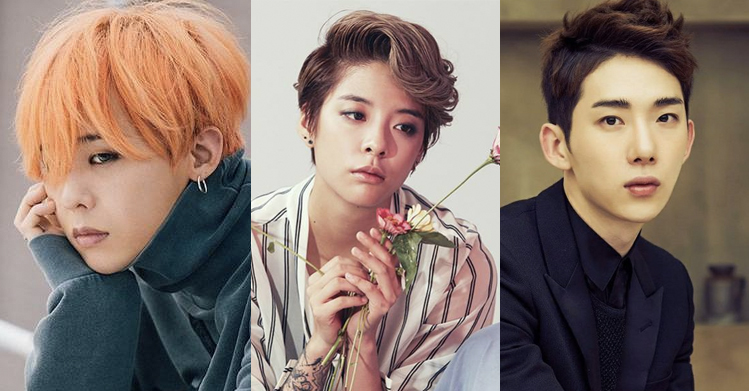 After the tragic and shocking shooting in Orlanda, Florida on June 12, many Korean celebrities have taken to social media to show their support for the victims and their families, and express their grief.

On June 12, a gunman opened fire in a gay nightclub in Orlando, Florida, leaving 50 dead (including himself) and 53 injured. During the attack, he called 911 to declare his allegiance to the group known as the Islamic State. The attack is the worst mass shooting in recent history in the United States, and vigils are being held throughout the country and around the world to mourn the victims.

Since the shooting, celebrities such as f(x)’s Amber, BTOB’s Peniel Shin, BIGBANG’s G-Dragon, Jay Park, 2AM’s Jo Kwon, Fly to the Sky’s Brian, and more have posted their thoughts to Twitter and Instagram, or simply used social media to show their support. G-Dragon also previously shared a video featuring a rainbow-colored heart to his Instagram, but it has since been removed.

Check out some of their posts below. 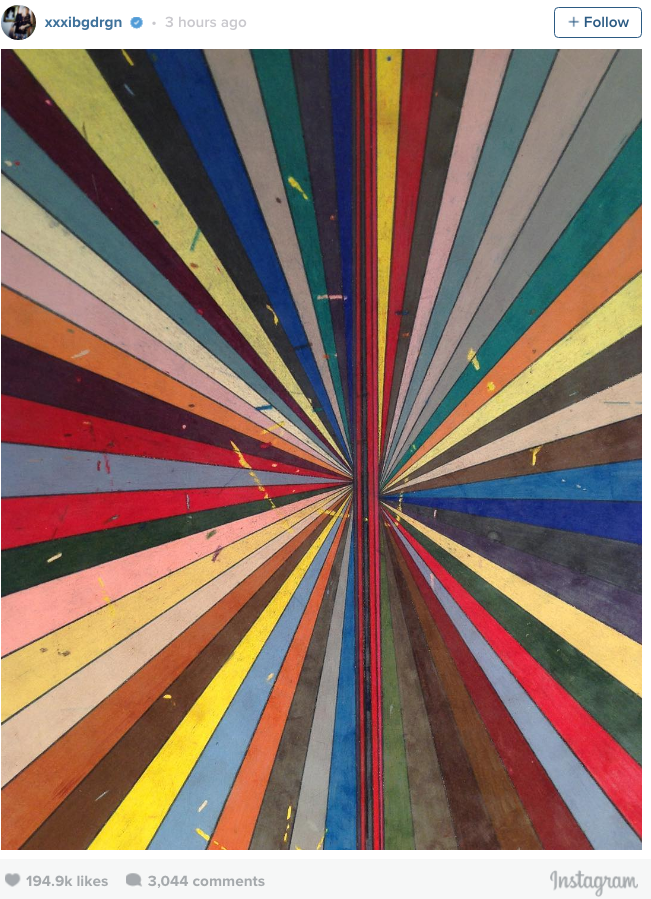 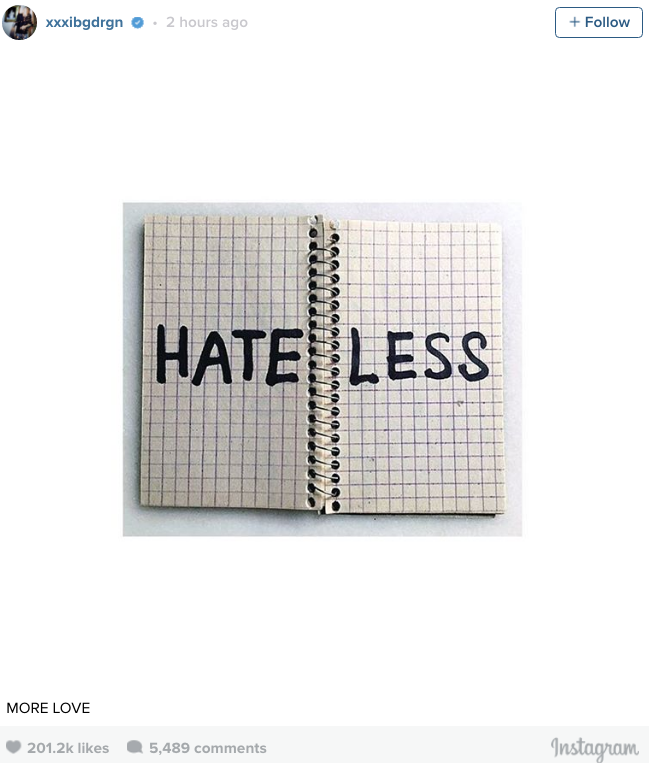 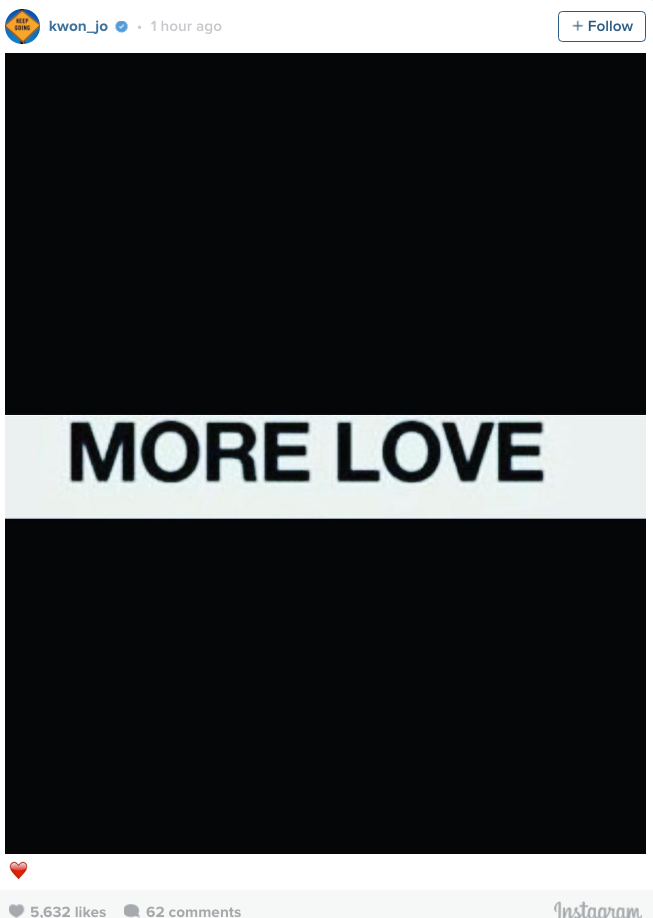 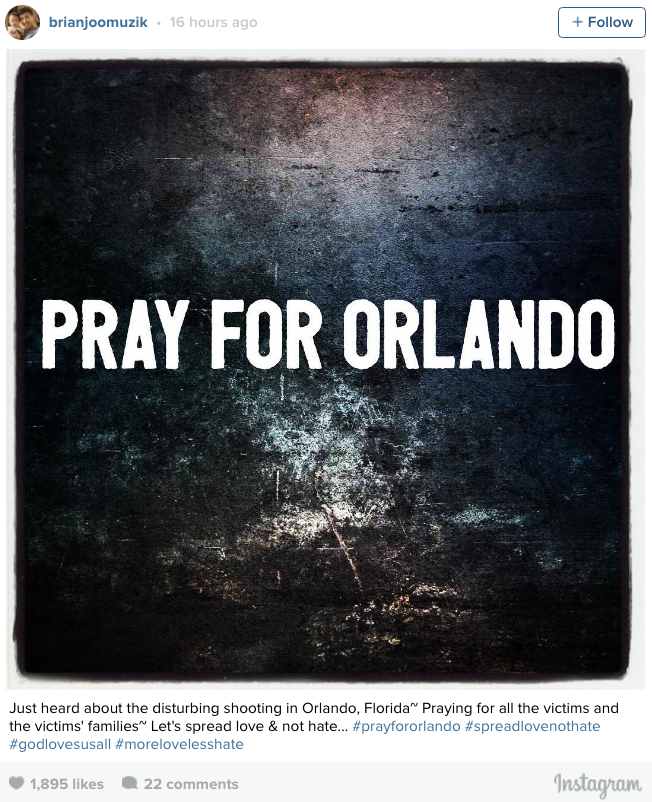 Our thoughts are with the victims of this terrible tragedy and their families.