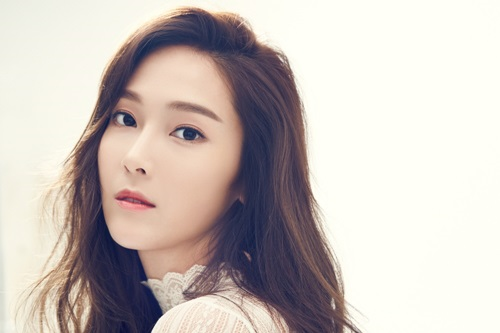 Jessica To Attend Game 5 Of The NBA Finals

Looks like W fans can look forward to seeing artist Jessica at the Oracle tonight!

Coridel Entertainment, Jessica’s management agency, recently announced via Twitter that Jessica has been invited by the Golden State Warriors and Tencent to attend Game 5 of the NBA finals. Coridel Entertainment also revealed that “Fly,” the title track of her first-ever solo mini album “With Love, J” will also be played during the game.

Game 5 will be held on June 13 at 6 p.m. PDT at the Oracle Arena in Oakland, California.

Will you be tuning into the game?

Support the artist by buying Jessica – With Love, J from YesAsia
Jessica
NBA
How does this article make you feel?