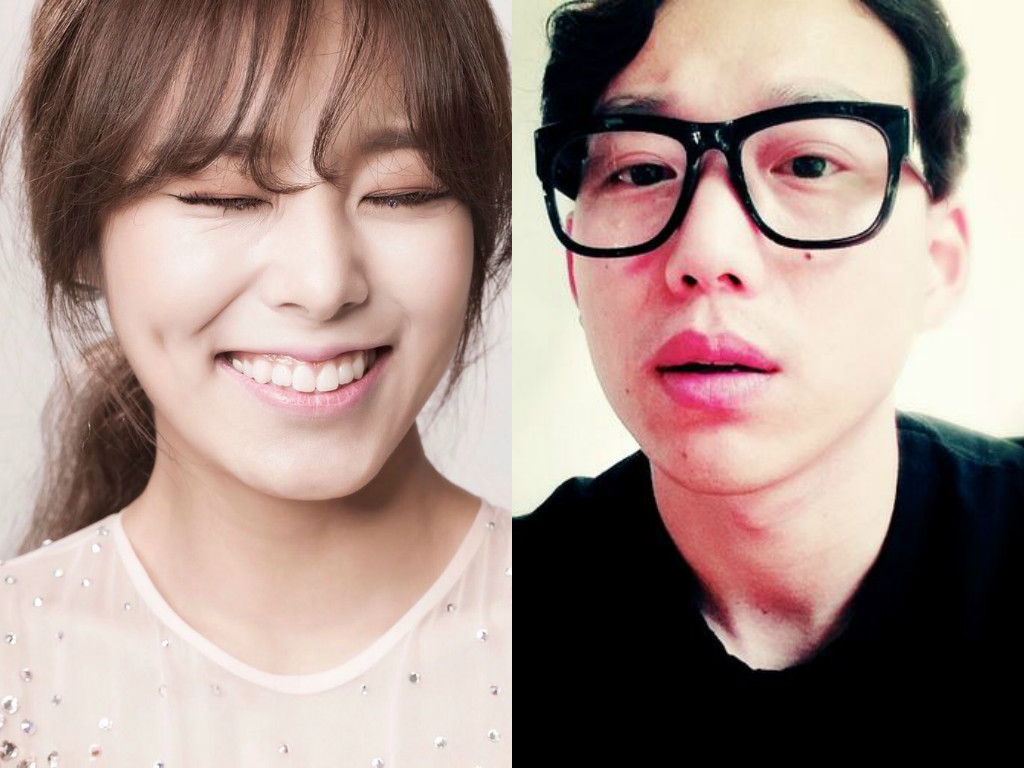 On June 12, 10cm and MAMAMOO collaborated with 10cm on a concert held at Yes24 Live Hall in Seoul.

Despite what seemed like a successful concert, 10cm’s frontman Kwon Jung Yeol is currently under fire by netizens because of a joke he made about MAMAMOO’s Wheein.

Before Kwon Jung Yeol and Wheein sang a cover of duet song “Lucky” by Jason Mraz and Colbie Caillat, one of the concert staff brought a blanket for Wheein to cover her legs with. 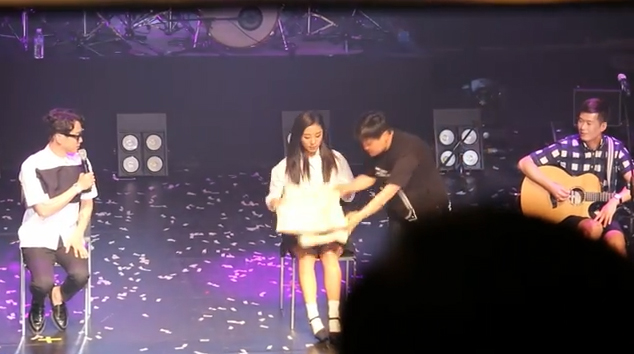 In response, Kwon Jung Yeol cracked a joke, saying, “That can be something that is a big discourtesy to the men.”

As reports of his comment spread across online community sites, some netizens have criticized Kwon Jung Yeol’s comment as at least inappropriate if not crass. One male MAMAMOO fan writes, “I felt like I was some pervert that wanted to look up her skirt.”

What are your thoughts on Kwon Jung Yeol’s comment? Did he cross the line?

MAMAMOO
Wheein
10cm
Kwon Jung Yeol
How does this article make you feel?