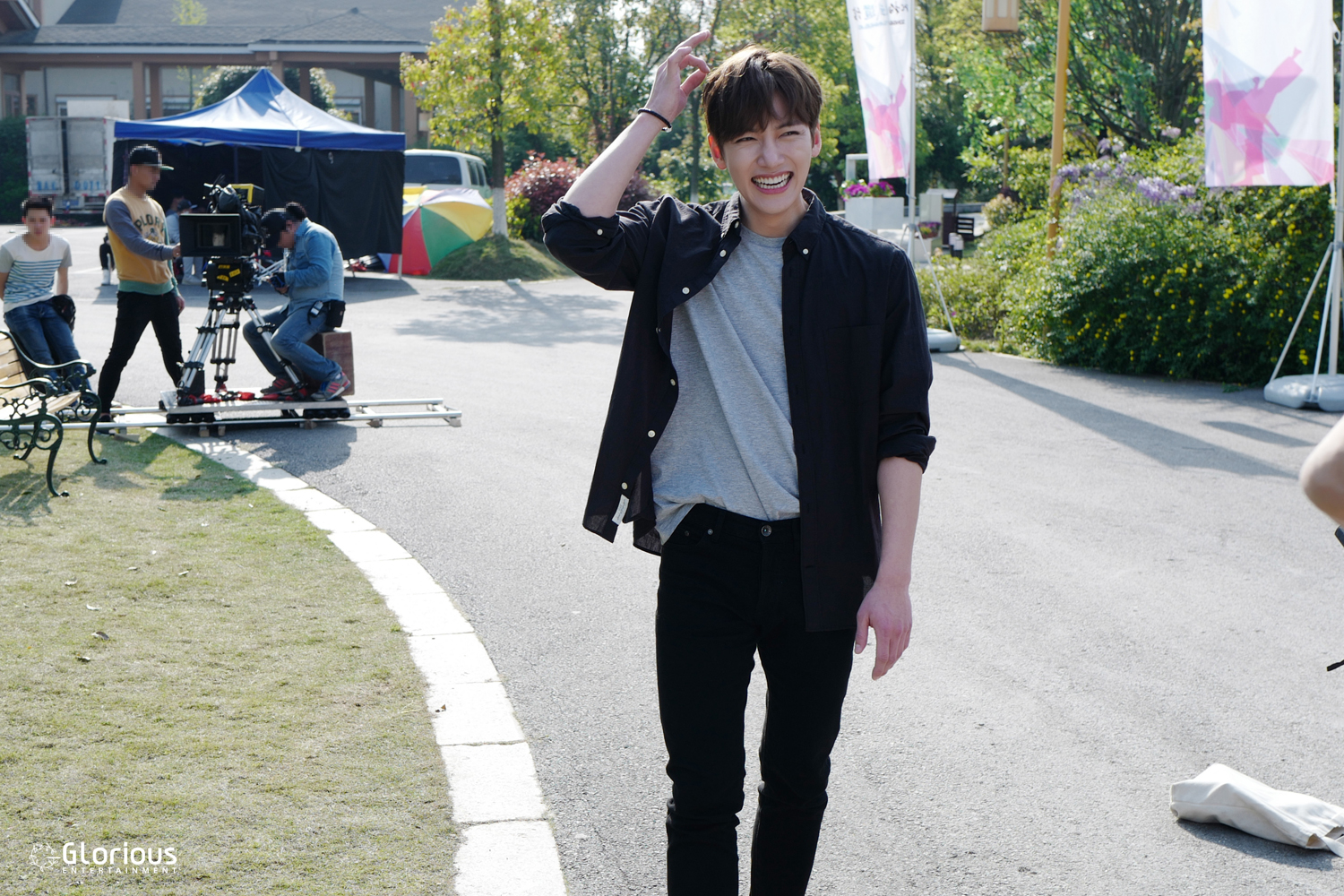 Actor Ji Chang Wook is in talks to return to the domestic small screen via an upcoming tvN drama.

According to reports on June 14, the star has been offered the lead role in screenwriter Jang Hyuk Rin’s (“Yong Pal“) new project entitled “K2.” The drama will be directed by Kwang Jung Hwan, known for his work on “Chuno/Slave Hunters” and “Neighborhood Hero.” HB Entertainment is in charge of the production.

Ji Chang Wook’s reps have stated that they are still considering the offer.

“K2” is expected to premiere on tvN in September. The time slot has not been confirmed, but it appears that either “K2” or “Tomorrow with You” (working title) starring Han Ji Min will become the follow-up to the Friday-Saturday drama “Good Wife.”

The drama tells the story of a secret service guard, abandoned by his country and peers, who uses the secret daughter of a strong presidential candidate to get revenge on those who betrayed him.

Ji Chang Wook
K2
How does this article make you feel?