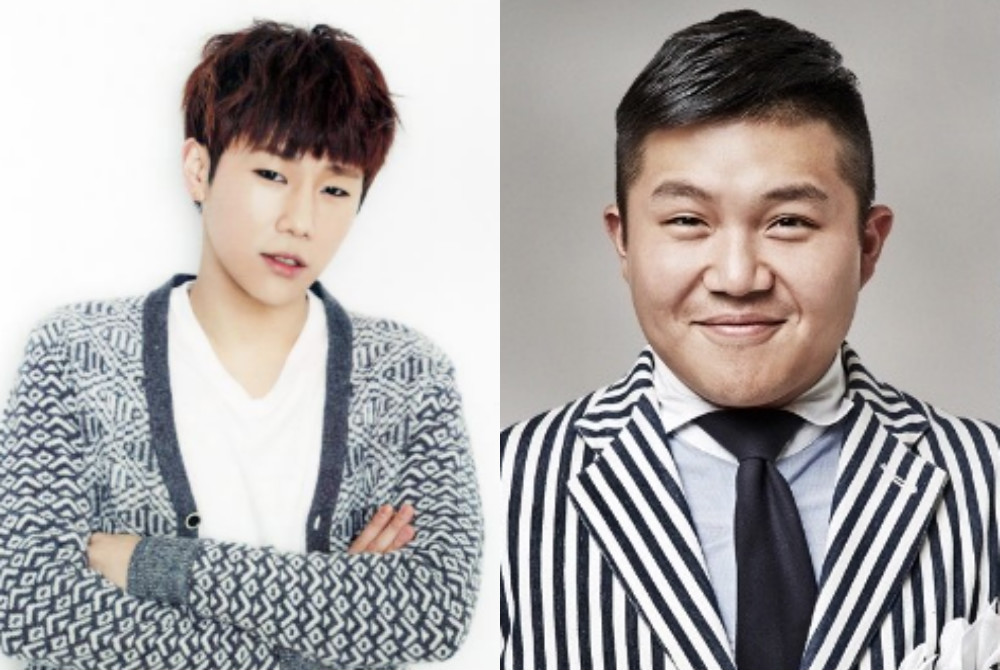 This will be their first time to team up as MCs. The show is expected to start airing in mid-July, with the first shoot scheduled for the end of this month.

“Girl Spirit” is a singing competition show featuring 12 girl group members, all lead vocals of their respective groups. The contestants will be ranked weekly based on their performances, and at the end of the season, one of them will be crowned the show’s winner. The main intention is to discover underrated talents and showcase the skill level of idols.

PD Ma Kun Young, one of the producers of MBC’s “Infinite Challenge” until switching over to JTBC in 2014, will be making his main PD debut through this show.