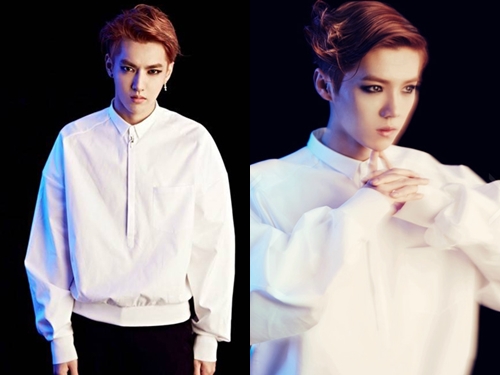 On June 13, the parties underwent additional arbitration at Seoul Central District Court. A compulsory arbitration is when the court decides on a settlement between the plaintiff and the defendant when the two parties fail to reach a decision.

The case concerning the validity or invalidity of their exlusive contracts was at the center of the discussion. Unfortunately, the parties seem to have been unable to overcome differences in opinion.

Kris and Luhan filed lawsuits against SM Entertainment in May and October of 2014. They cited the length of the contract, treatment from the company, unfair profit distribution, and other reasons for the invalidity of their exclusive contracts. SM Entertainment has argued against their claims and stated that their contracts are valid. In response, the court ordered for compulsory arbitration between the three parties.

SM Entertainment
Kris
Luhan
How does this article make you feel?