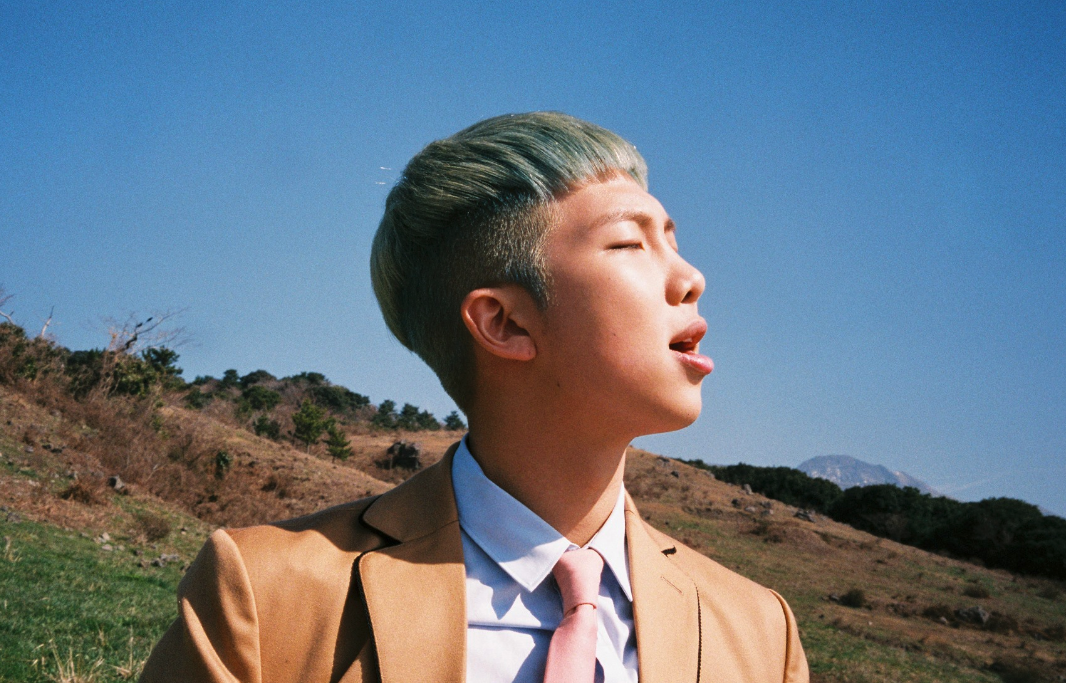 According to a broadcast insider, Rap Monster has recently participated in filming for the popular duet competition show.

“Duet Song Festival” is a variety show that features singers pairing up with non-celebrity individuals and performing duets. The audience votes for their favorite performances and the duo with the most votes is selected as the winner for each episode. Furthermore, the audience votes for the pair they would like to see come back for the next episode (excludes the winning team).

Rap Monster is known not only for his excellent rapping skills, but also his producing abilities. Many fans are looking forward to seeing his performance on the show.

BTS
Rap Monster
Duet Song Festival
How does this article make you feel?