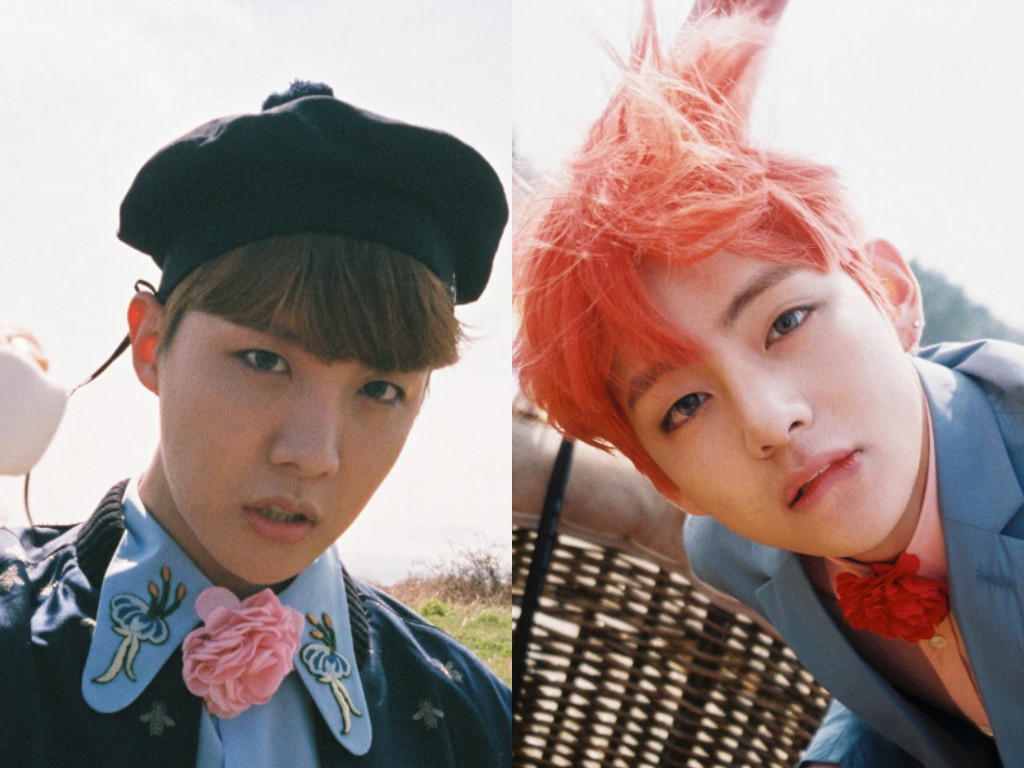 On June 14, it was revealed that BTS’s J-Hope and V will be appearing as special MCs on SBS’s “Inkigayo.”

The pair will be featured on the June 19 episode.

J-Hope and V are known for their way with words and have some experience with emceeing.

Previously, Rap Monster and Jin served as special MCs on “Inkigayo” back in May. Furthermore, Jungkook was also a special MC on MBC’s “Music Core.” Other members have been MCs for various shows and videos as well.

Which BTS member do you want to see as an MC next?

BTS
J-Hope
Inkigayo
V
How does this article make you feel?