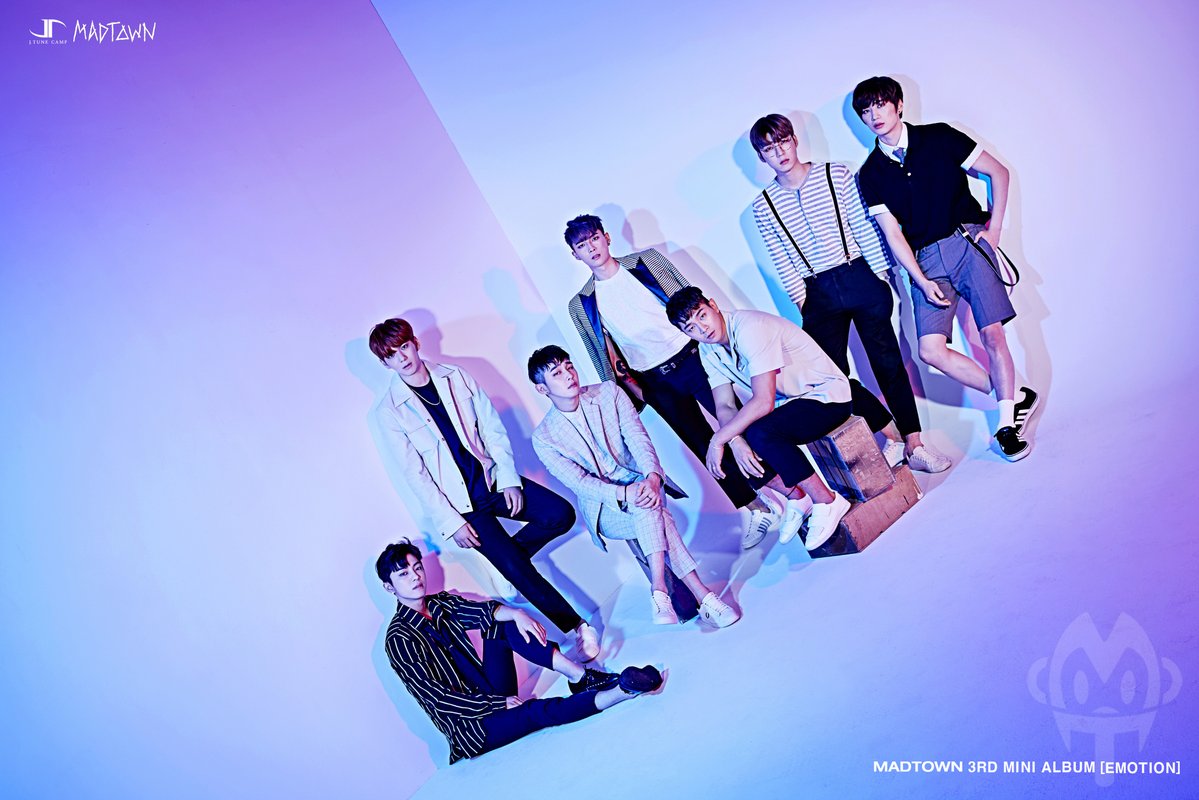 MADTOWN are gearing up for their comeback with a set of new teaser images!

On June 15 starting at midnight KST, J.Tune Camp began sharing individual teasers for MADTOWN’s upcoming return, which all feature the guys looking as handsome as ever as they smolder against a blue backdrop. The agency then released a group photo of all seven members. 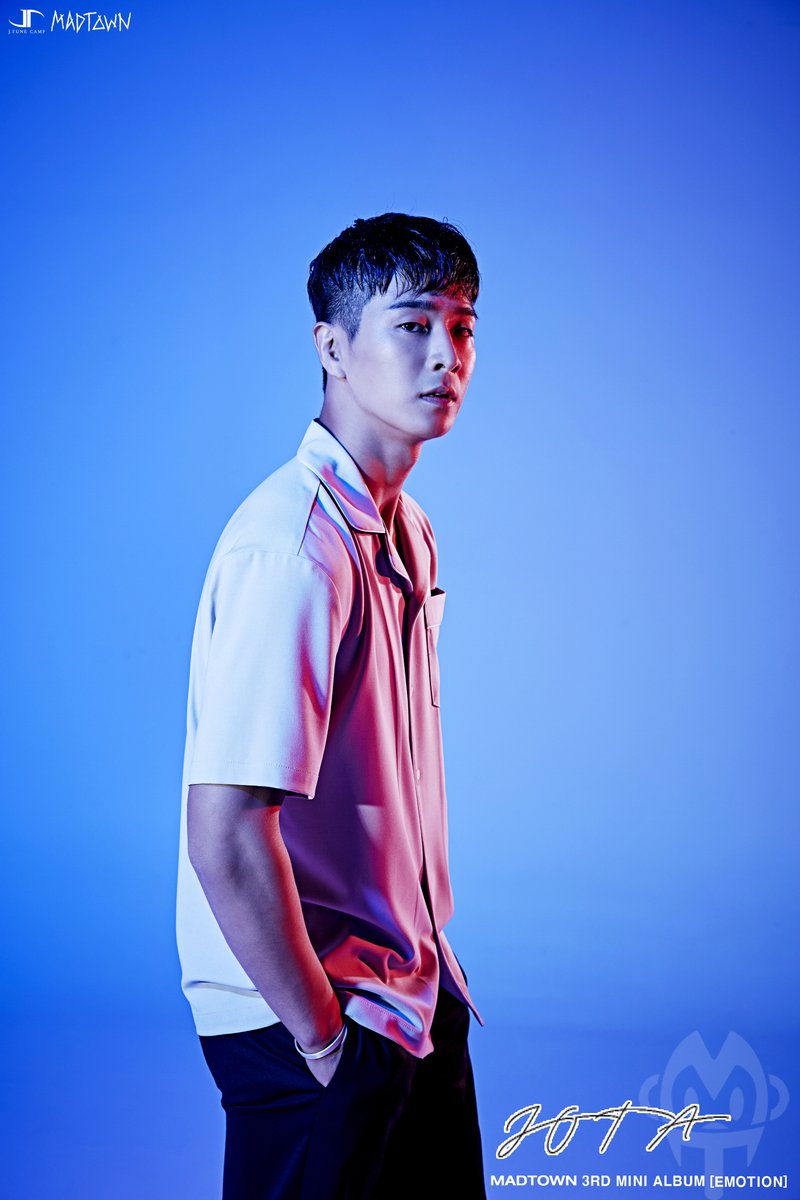 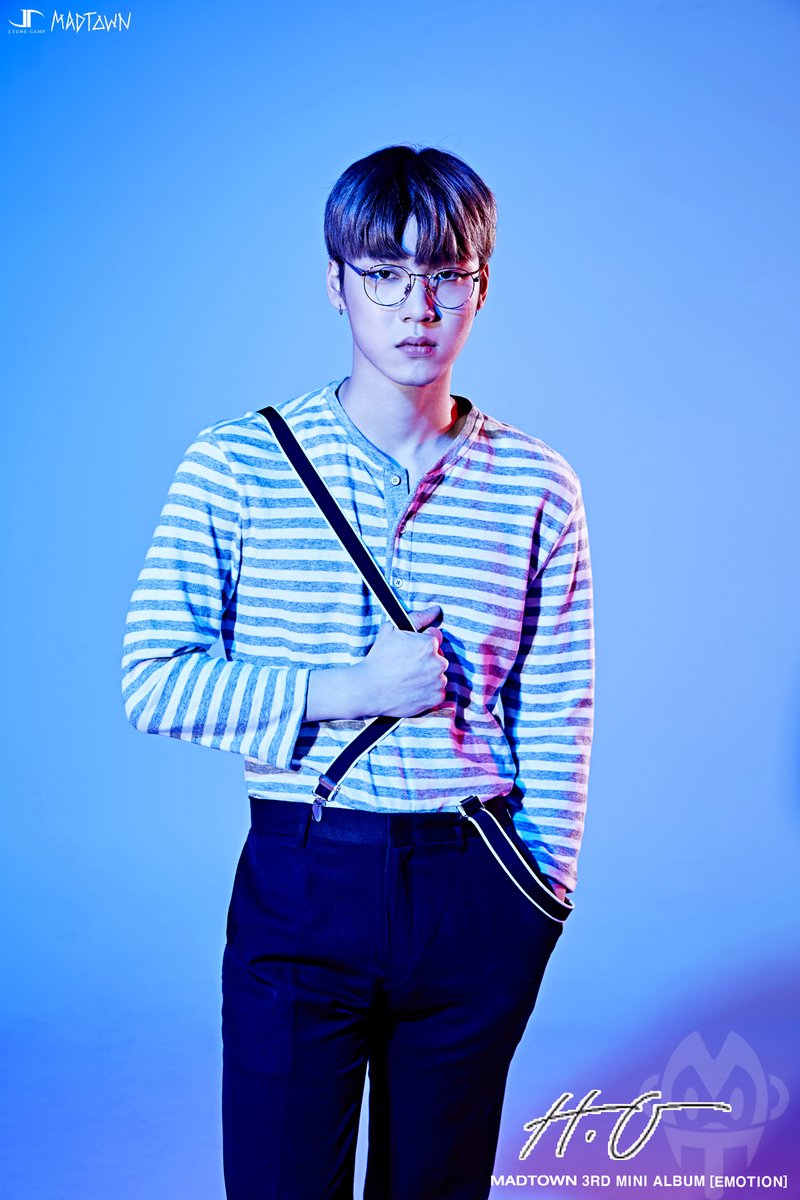 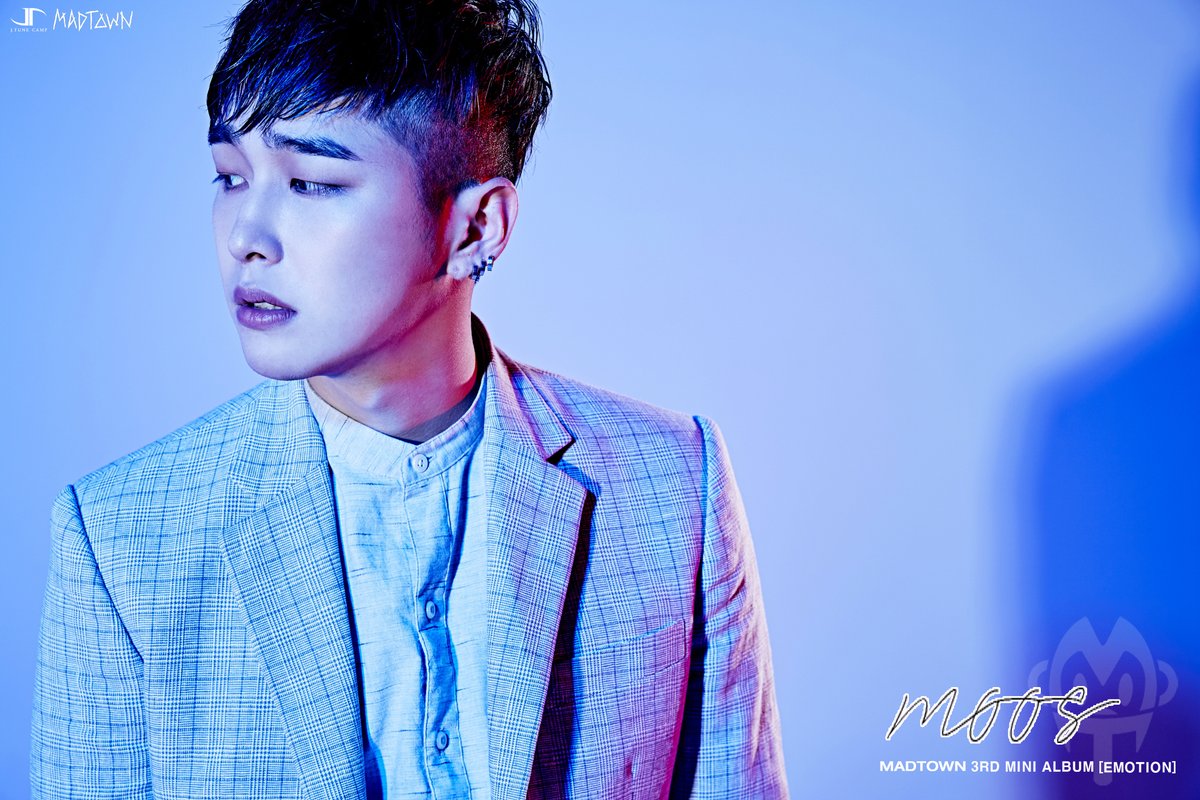 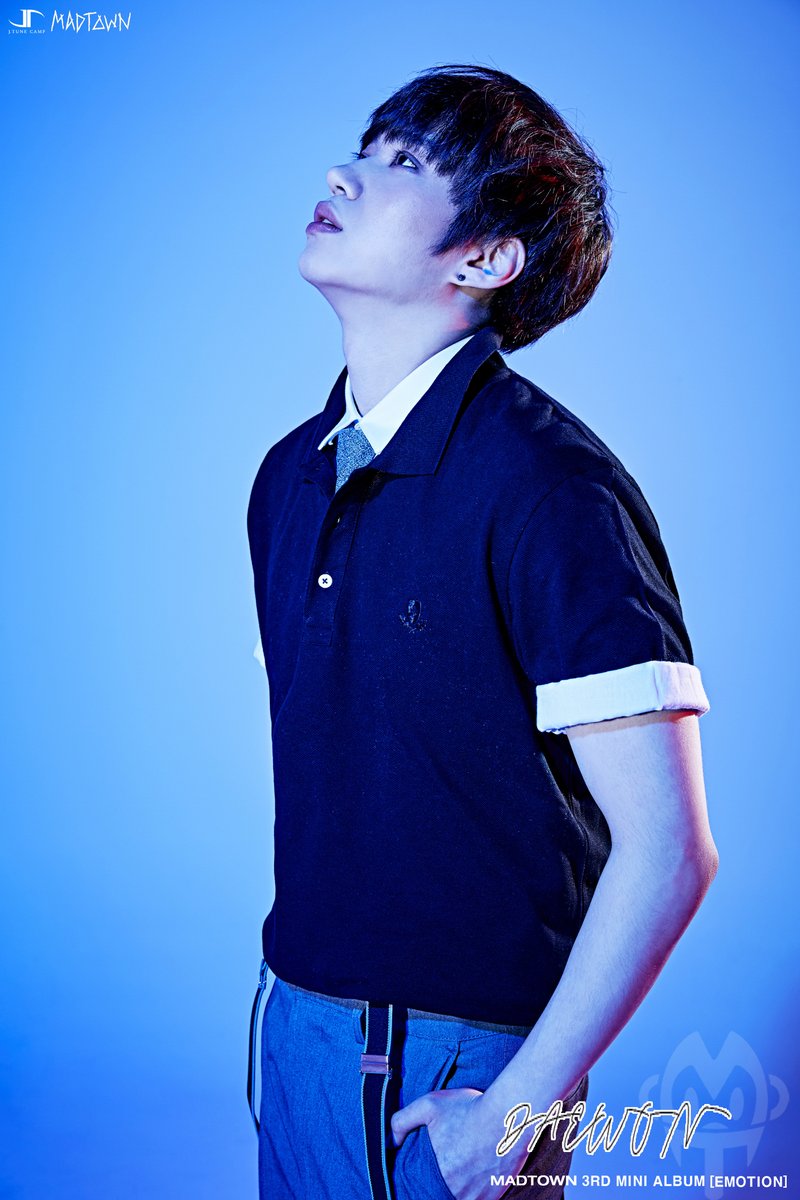 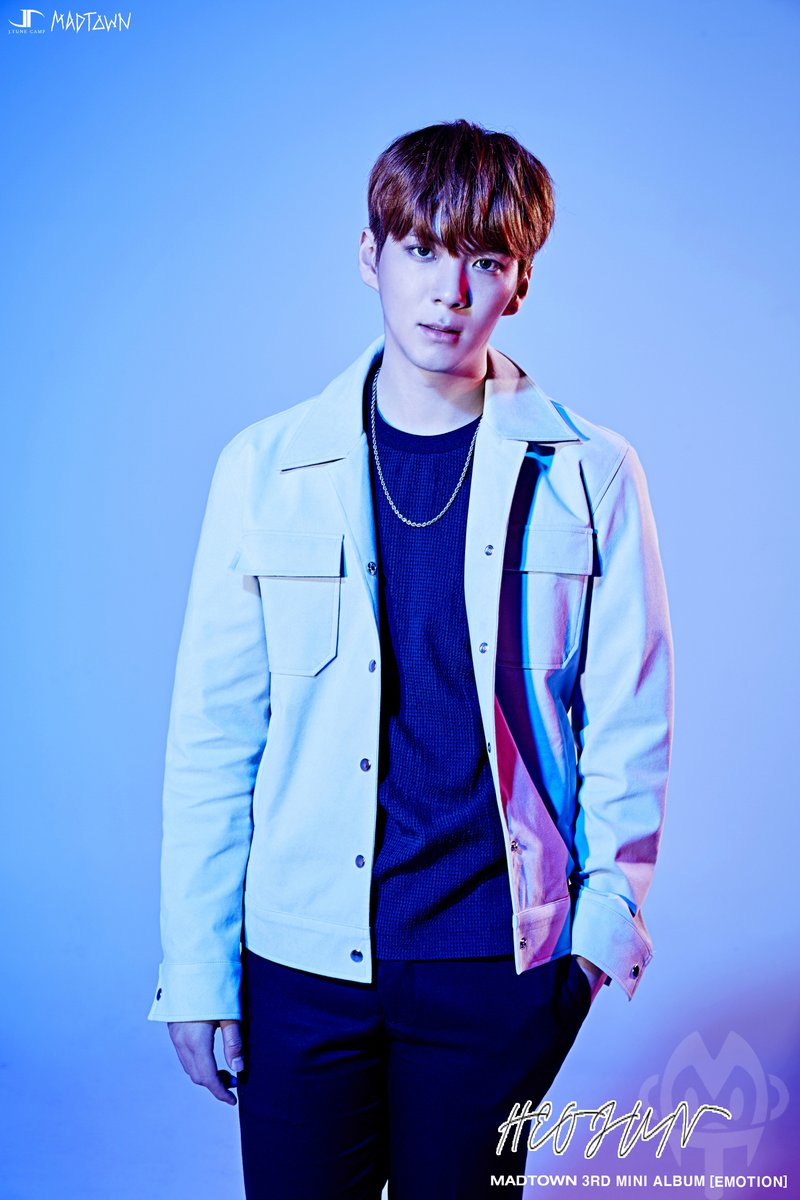 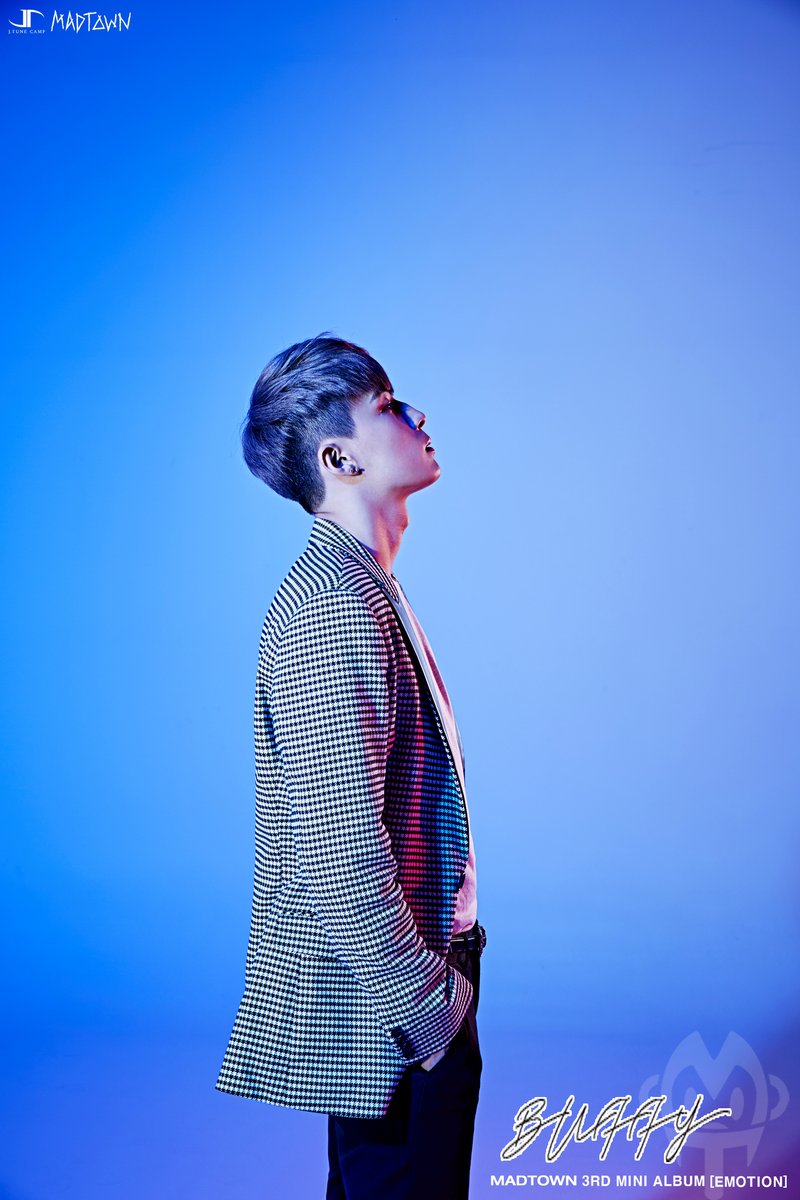 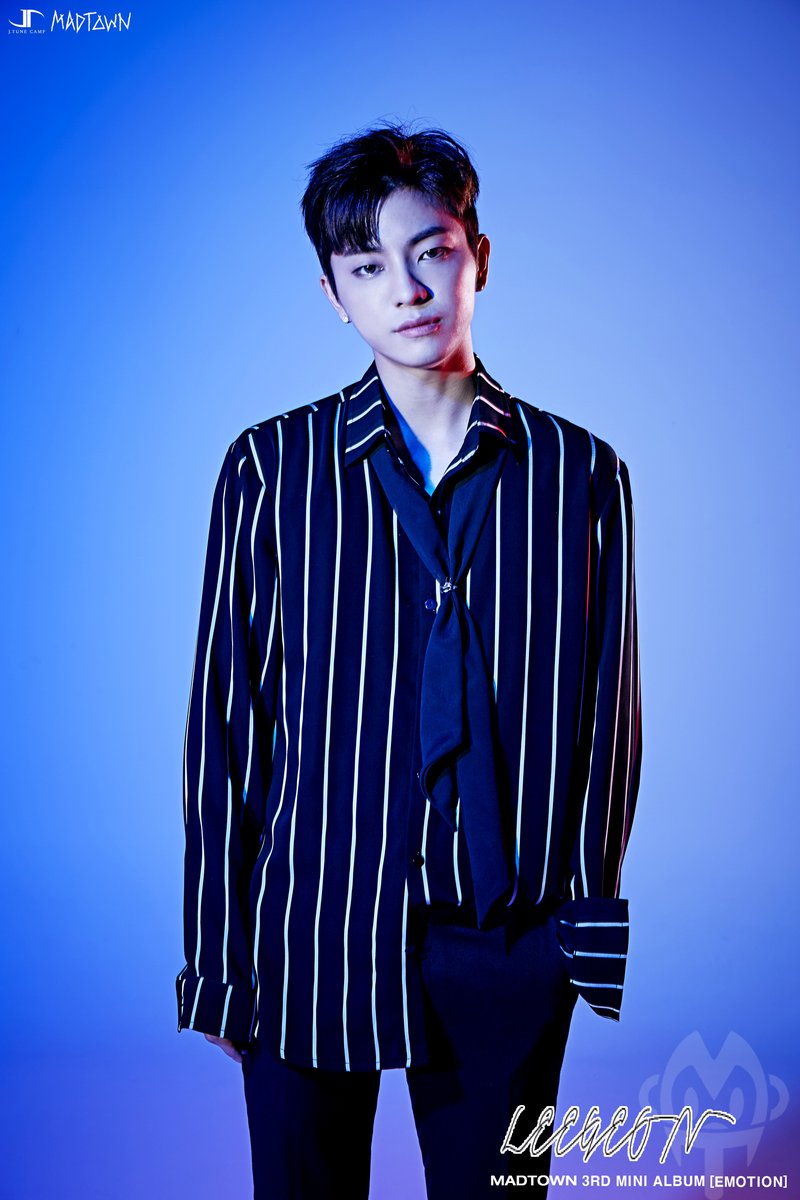 MADTOWN will be releasing their third mini album “Emotion” on June 21, along with the music video for their title track. According to their comeback schedule, we can look forward to a V app broadcast on June 16, teaser videos on June 17 and 19, and more teaser images on June 18. 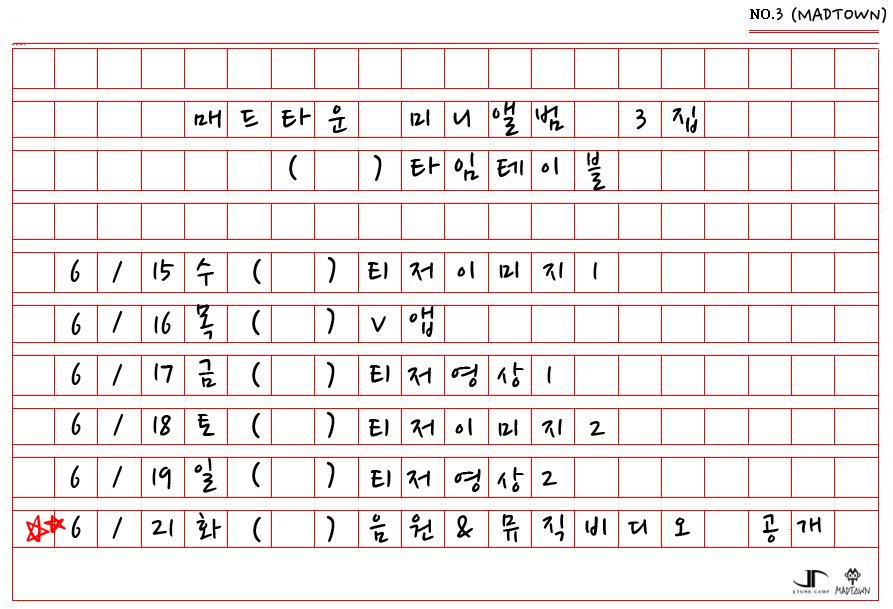 Are you excited for MADTOWN’s comeback?