JYP Entertainment’s hit girl group Wonder Girls is giving us a hint at their new single!

On June 15 at midnight KST, Wonder Girls shared the vinyl cover for their new track entitled “To the Beautiful You.” The four-member group will be releasing the single first in vinyl at the 6th Seoul Record & CD Fair, which will be held at Seoul Innovation Park from June 18 to 19. 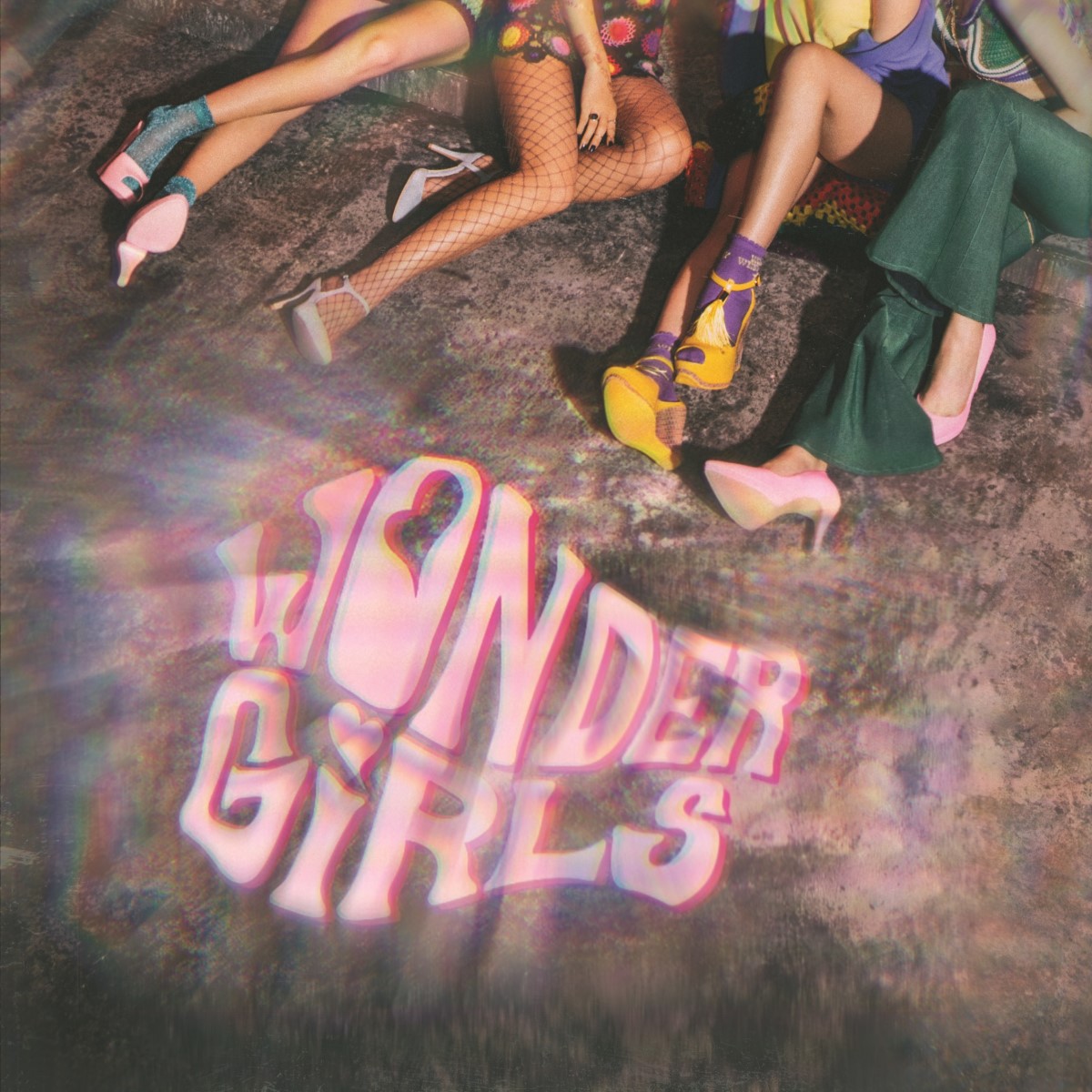 “To the Beautiful You” was written by the members along with composer Frants (who also contributed to the writing of three songs on their album “Reboot”), and is inspired by music from the 1970s. It’s said that the track is upbeat, and features a mixture of both digital and analog sounds. The vinyl version will be in pink, and is a limited edition, with only 500 records printed.

Would you want to grab a copy of Wonder Girls’s new single in vinyl?