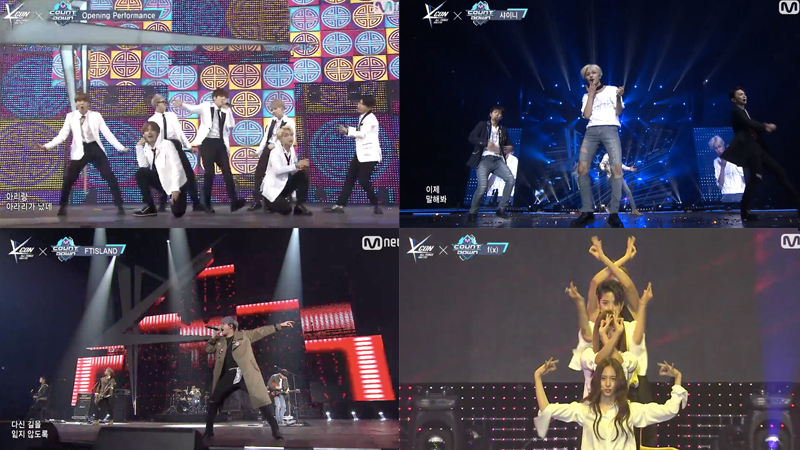 Watch: BTS, SHINee, f(x), FTISLAND, Block B, And I.O.I Bring Down The House At KCON France

Great news for all the fans who were unable to attend KCON France – Mnet has got us covered with videos from the night!

KCON France took place on June 2 in Paris, with fans from all over the world attending to see some of Korea’s hottest groups and artists of the moment. The show was hosted by special MC Leeteuk of Super Junior.

On June 14, Mnet aired a special edition of “M!Countdown” featuring their coverage of KCON France. You can now check out many of the performances from the night by BTS, SHINee, f(x), FTISLAND, Block B, and I.O.I below!

FTISLAND – “Shape Of My Heart”

What is your favorite performance from KCON France?

Mnet has now also shared a video of BTS’s performance of “I Need U” from KCON France. Check it out below!