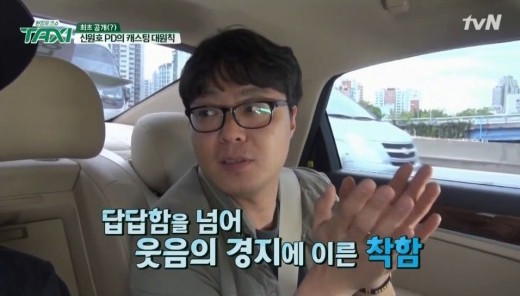 On the June 14 broadcast of tvN’s “Taxi,” actor Sung Dong Il and PD Shin Won Ho of the “Reply” series appear as guests.

On Park Bo Gum, he shares, “He’s extremely well-mannered and kind-hearted. He’s so kind-hearted that it would make me laugh.”

“I liked Hyeri after seeing her on ‘Real Men.’ But she had gotten so big,” PD Shin Won Ho says about the “Reply 1988” star. “She is someone who has an outstanding amount of charm. She was also really good at acting.” 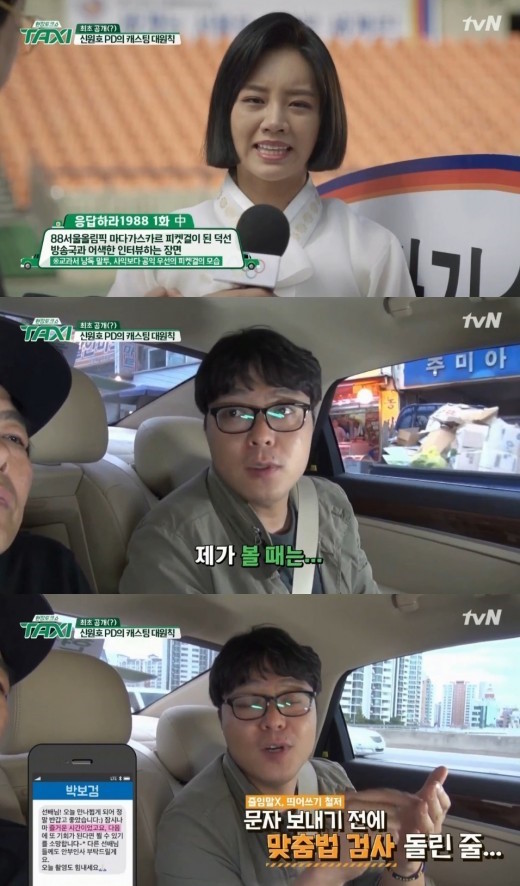 With regards to whether another installment of the “Reply” series is in the works, PD Shin Won Ho says, “I don’t know when another ‘Reply’ series [drama] will come. I might first do another genre.”

Would you like to see another “Reply” series drama?