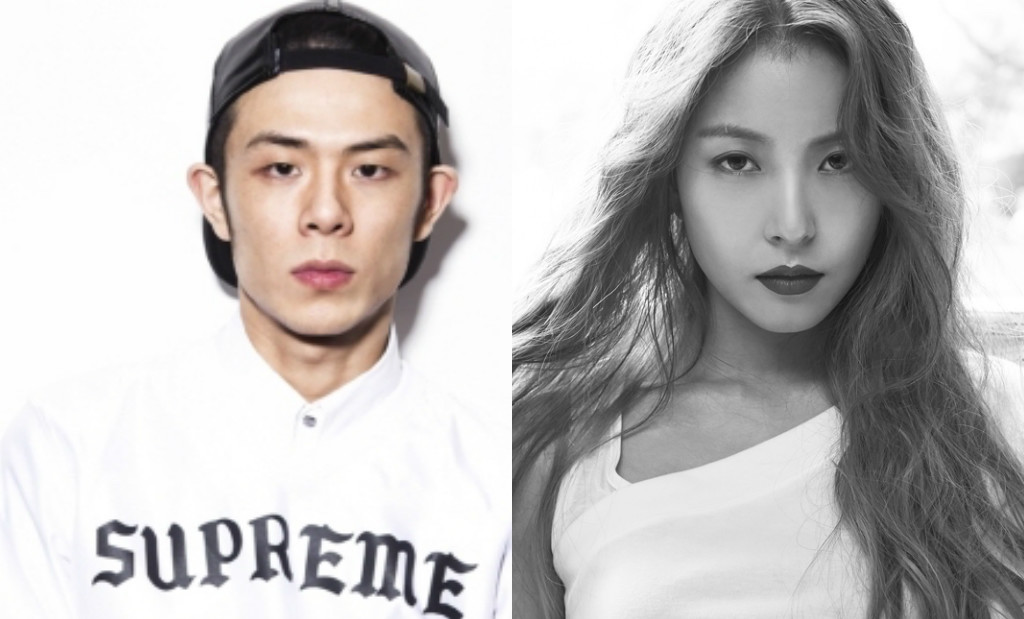 BoA And Beenzino Are Up Next On SM STATION

SM Entertainment artist BoA and rapper Beenzino will be headlining the next digital single released through SM STATION.

Entitled “No Matter What,” BoA and Beezino’s collab will be released on June 17 via music sites MelOn, Naver Music, Genie, among others. The music video for the track will be released in tandem via the SMTOWN YouTube channel and Naver TVCast. 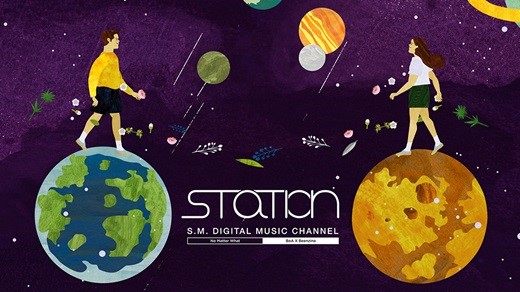 “No Matter What” is a breezy tropical house track just in time for the heat of summer. The positive lyrics of the song, which were penned by BoA herself, are about sticking together with your lover no matter the circumstances.

Are you looking forward to BoA and Beenzino’s collab?

SM STATION
BoA
Beenzino
How does this article make you feel?