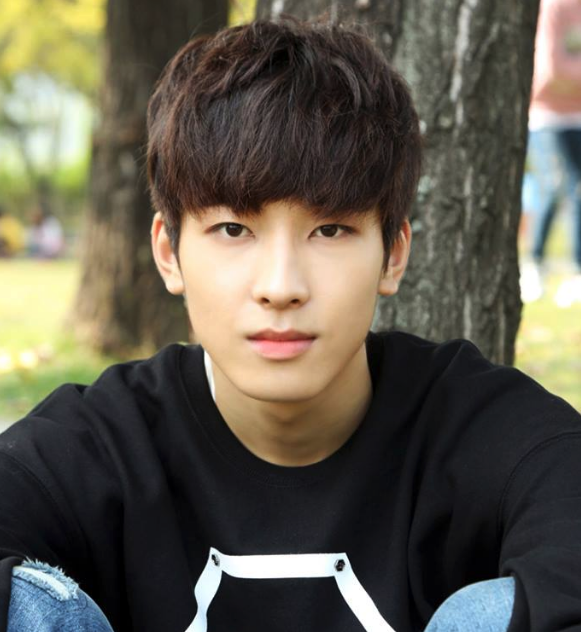 The agency revealed that Wonwoo is still recovering and will not be joining in broadcast promotions due to concerns for his health. Previously, Wonwoo was unable to perform at Dream Concert due to acute gastritis.

“Hello. This is Pledis Entertainment.

“It has been decided that SEVENTEEN member Wonwoo will not be doing broadcast promotions for the time being in order to make a healthy recovery.

“We’d like to apologize to fans who cherish and love Wonwoo for bringing this sudden news as well as the previous news [about his health] last time.

“Following his diagnosis with acute gastritis, Wonwoo received a check-up in order to recover. The check-up revealed that he lost stamina and it was determined that he would need time to rest and would be unable to continue promotions after a long discussion with Wonwoo.

“Wonwoo had been resting in order to stabilize and recover after his acute gastritis. With intentions to join promotions for the planned repackaged album, he participated in recording and music video filming. However, we decided that music shows and broadcast schedules would be too much for Wonwoo who is still recovering. We advised that Wonwoo rest for his health and for his future.

“Wonwoo showed a strong will to join his members in promotions, but he will be resting this time in order to fully recover so he can be healthy and be with SEVENTEEN for a long time. Therefore SEVENTEEN’s broadcast promotions and schedules for their repackaged album is planned to feature 12 members. Wonwoo will rejoin promotions and meet fans after his health is fully recovered.

“We apologize once again for causing fans to worry. Please support Wonwoo and SEVENTEEN.

SEVENTEEN
Wonwoo
Pledis Entertainment
How does this article make you feel?