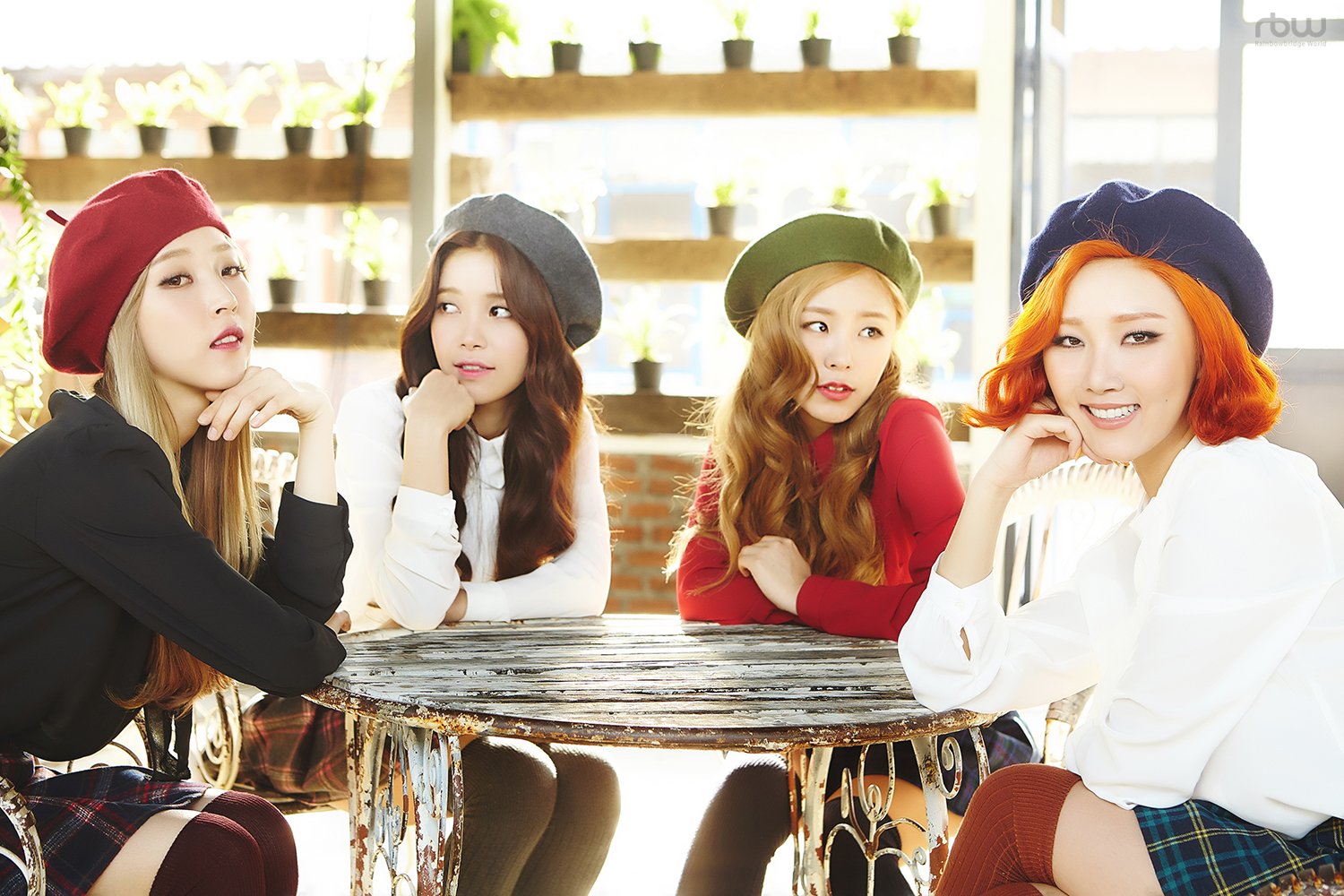 Girl group MAMAMOO will be making a brief appearance on the highly anticipated Korean remake of the American hit series “Entourage.”

Drama industry affiliates revealed on June 15 that MAMAMOO participated in a shoot for “Entourage” and made a special cameo as a girl group. This is the members’ first time to appear in a drama.

Set in the entertainment industry, “Entourage” is expected to feature numerous cameo appearances by top actors and idols, including the previously reported Song Ji Hyo.

Entirely pre-produced, the drama is expected to premiere in the latter half of this year.

MAMAMOO
Entourage
How does this article make you feel?