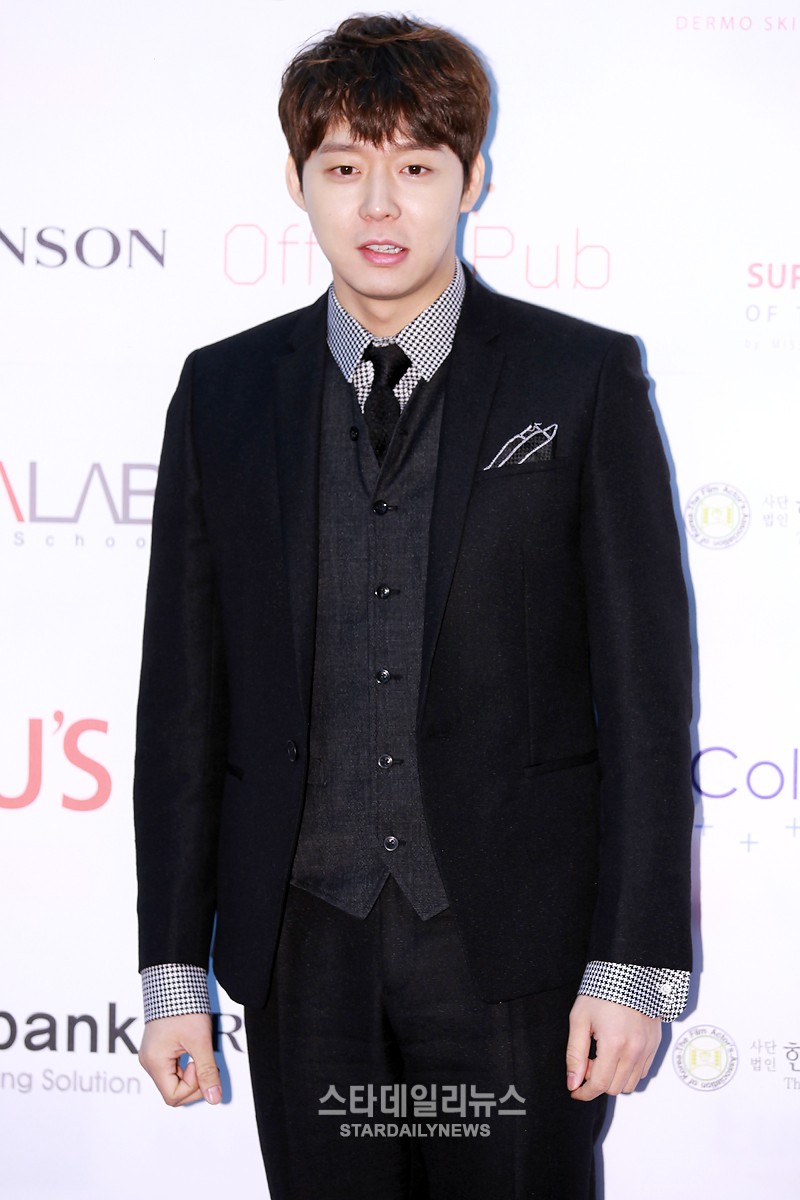 Following the dropping of sexual assault charges against Park Yoochun, the police have revealed that they plan on continuing their investigation of the case.

A representative from Gangnam Police Station spoke with news outlet TV Report and said, “It’s true that ‘A’ has dropped charges, but investigations will continue to determine whether or not the suspicions against Park Yoochun are true.” They also referred to how the law does not require the victim to press sexual assault charges in order to investigate a case.

Previously, Ms. Lee accused Park Yoochun of sexual assault that occurred at the entertainment establishment/liquor bar she is employed at. A week later, her boyfriend submitted the charges to Gangnam Police Station on June 10 and provided her underwear as evidence.

However, the charges were confirmed to be dropped on June 15. Following this, Park Yoochun’s agency C-JeS Entertainment stated that they would fully comply with the police in any investigations to prove his innocence of sexual assault.

Star Daily News
Park Yoochun
How does this article make you feel?