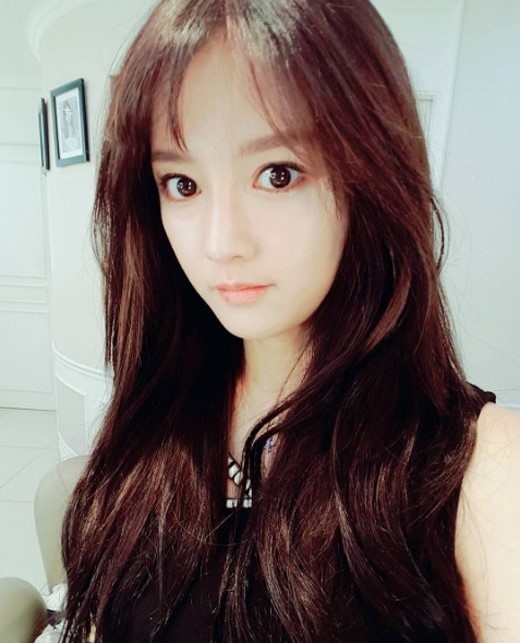 Nam Bora‘s agency has addressed recent speculation about the actress’s allegedly changed appearance, which some suspect is the result of plastic surgery.

On June 15, her representative from Will Entertainment stated, “She shared that photo on her Instagram simply because it turned out well. This unexpected reaction to the photo is rather upsetting.” The plastic surgery rumors emerged after Nam Bora posted a selfie, showing her all dolled up, on her Instagram account.

“She’s lost some weight, but there’s been no time for going under the knife. She’s been busy,” her agency rep explained. “She’ll greet you soon with a good project.”