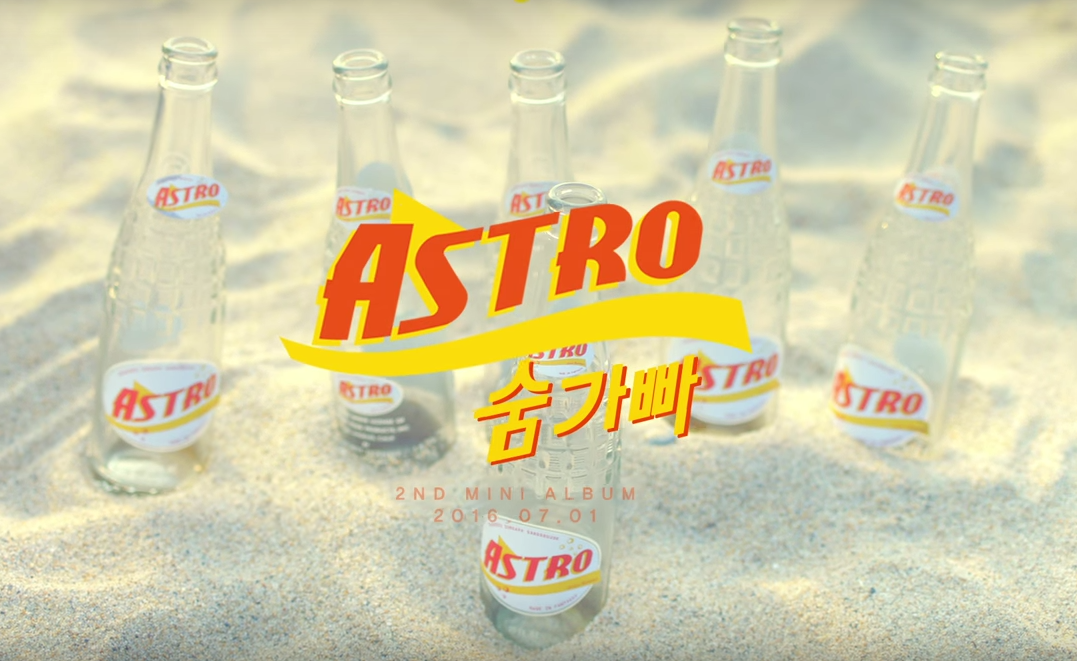 ASTRO has dropped their first teaser for their upcoming summer release, “Breathless”!

In the video, a cheerful melody plays while I.O.I’s Choi Yoojung makes an adorable appearance. 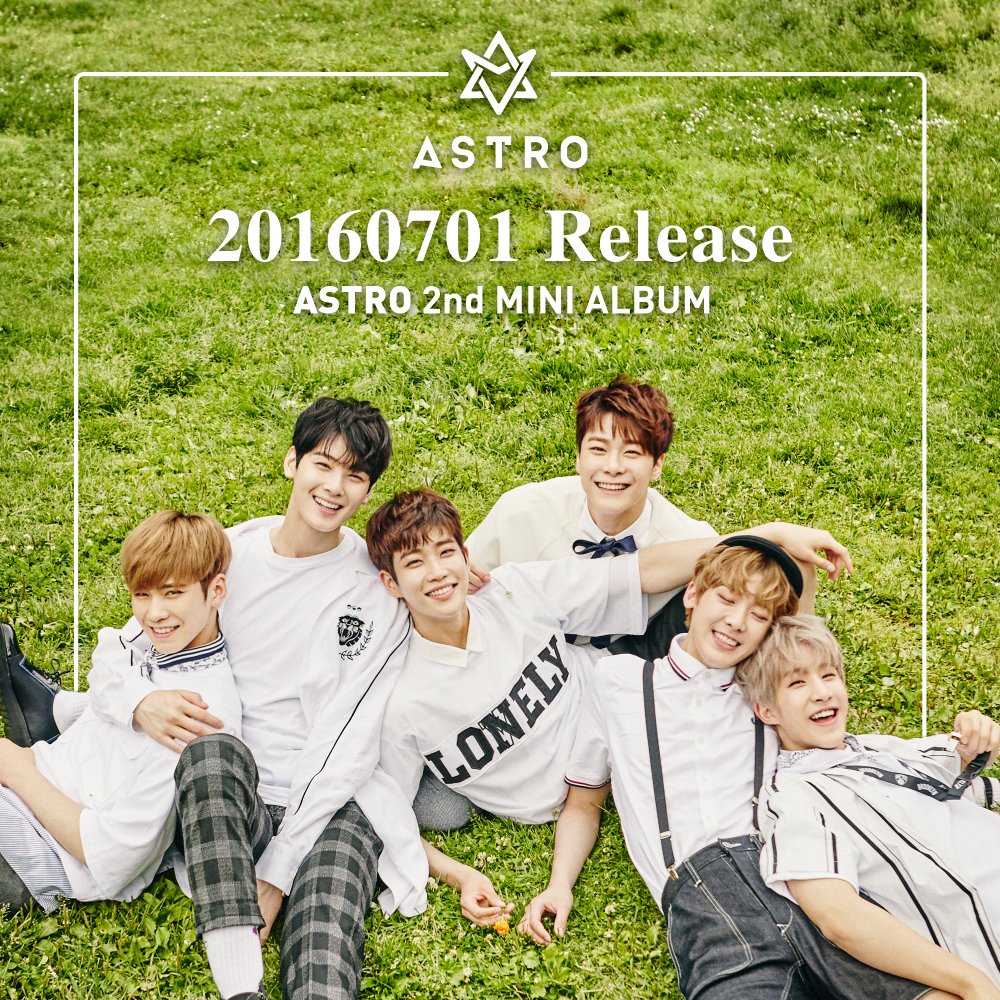 On June 15, the rookie group released a bright and cheerful teaser image of the members happily smiling for the camera. They will be making a summer comeback with their second mini album, “Summer Vibes.”

ASTRO officially debuted back in February with “Hide & Seek,” and is known for having an unconventional but fufilling pre-debut era. They quickly garnered many fans for their talents and enthusiasm, and their debut mini album, “Spring Up,” even made its way into the top 10 on Hanteo Chart.

Meanwhile, ASTRO will be performing at KCON LA on July 31, where they will meet with their US fans for the first time.