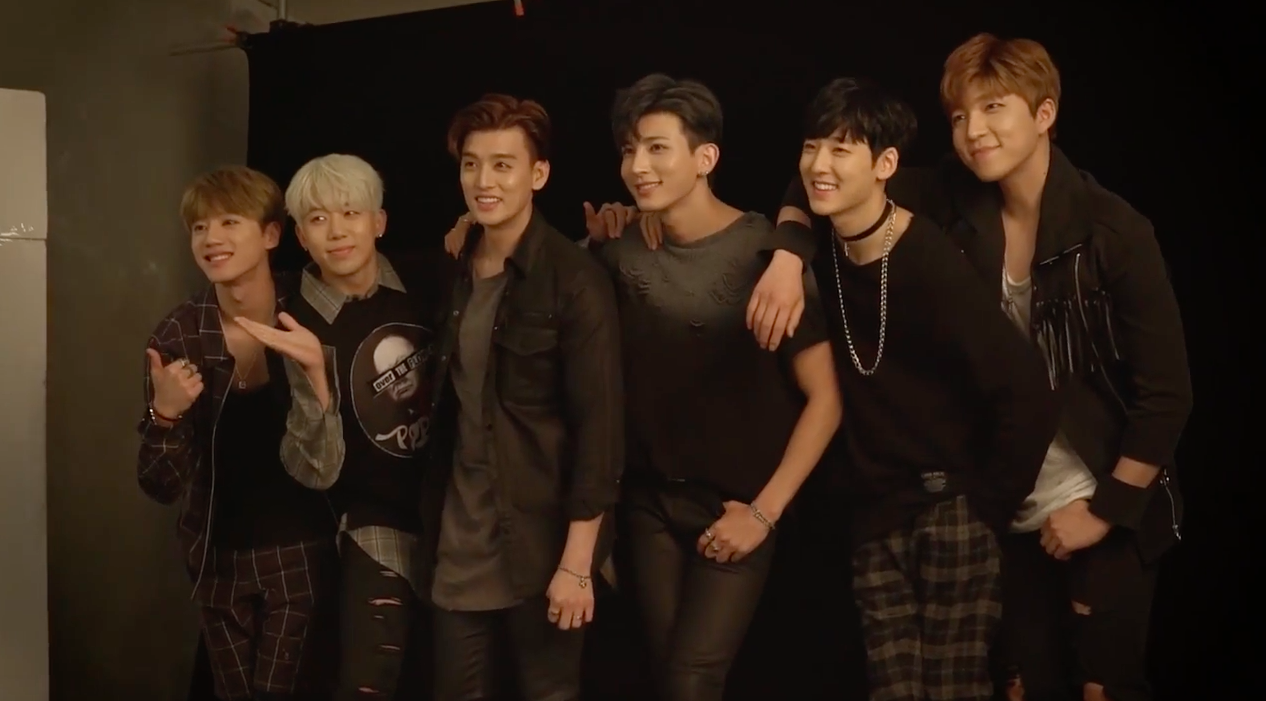 Watch: U-KISS Takes Us Behind The Scenes Of “Stalker” Jacket Photo Shoot In New Video

On June 16 at midnight KST, U-KISS shared a video that gives us a glimpse behind the scenes of the photo shoot for their recent comeback!

The video shows the group taking their jacket photos for their eleventh mini album, entitled “Stalker.” The mini album features a title track of the same name, and was released on June 7.

In the video, the guys goof off a bit for the behind-the-scenes camera, get their make-up touched up, and pose individually and in groups for their shoot. Watch the members in the video below, which includes the song “Take It Slow” from their new mini album.

Support the artist by buying U-KISS - Stalker from YesAsia
U-KISS
How does this article make you feel?