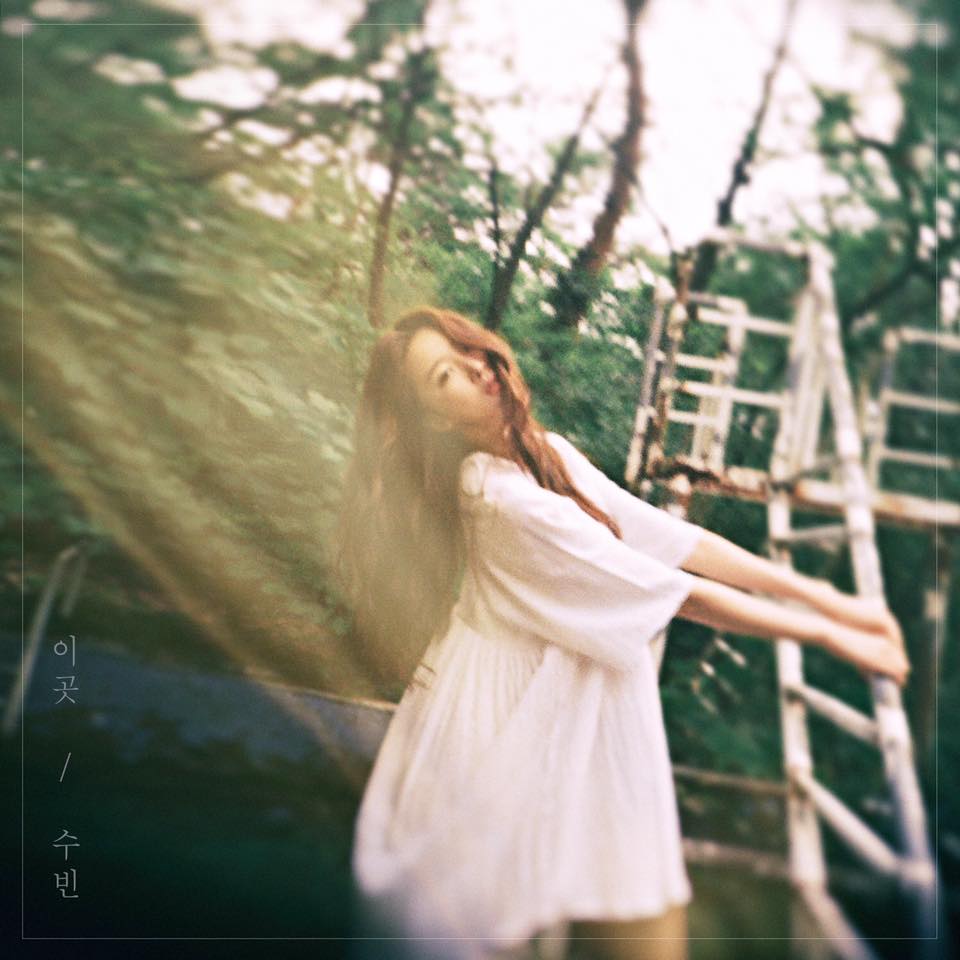 Dal Shabet’s Subin will soon be releasing a new single!

Subin made her solo debut early last month with her first solo single “Flower,” which she composed herself. On June 16, Dal Shabet announced that Subin will soon be releasing a “Single Part. 2” entitled “This Place,” and shared a pretty photo of the young songstress.

Subin’s new track will be released at midnight KST on June 20.

Subin debuted in 2011 as a member of Dal Shabet, which is housed under the agency Happy Face Entertainment. The group most recently released their ninth mini album “Naturalness” in January of this year, and is gearing up for a comeback in July.

Are you excited to hear what Subin has in store next?