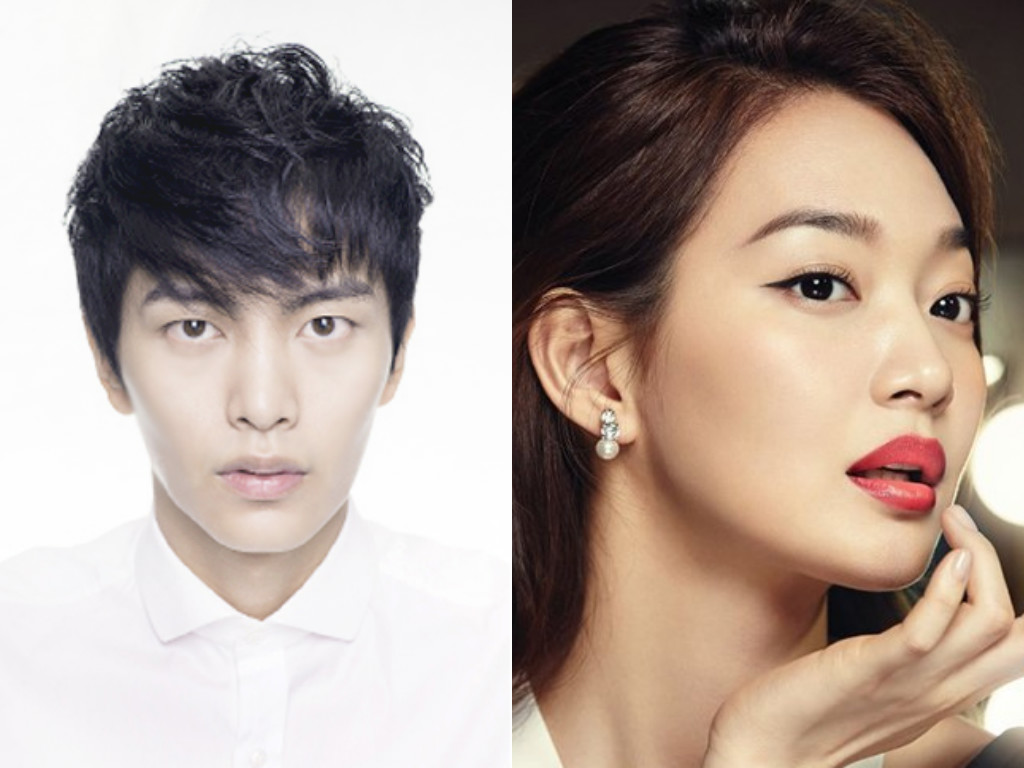 Lee Min Ki’s last drama was tvN’s “Shut Up! Flower Boy Band” four years ago. The actor is currently fulfilling his mandatory military enlistment as a public service worker and is expected to be discharged on August 3.

Lee Min Ki and Shin Min Ah previously worked together in the 2009 film “A Million.”

“Tomorrow With You” is a fantasy romance centered on a time traveler and his wife. PD Yoo Je Won of dramas “Oh My Ghostess” and “King of High School” will be directing while writer Heo Seong Hye of the drama “Beyond the Clouds” and the film “All About My Wife” will be writing.

tvN is discussing whether to air “Tomorrow With You” after “The Good Wife” ends in September. They are still negotiating time slot arrangements with another upcoming drama “K2” starring Ji Chang Wook.

Lee Min Ki
Shin Min Ah
How does this article make you feel?