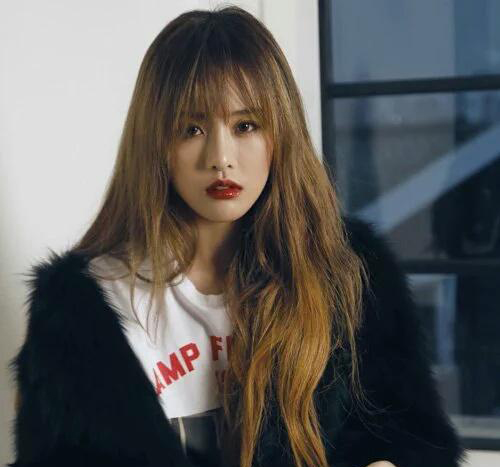 Rapper Kasper has joined the ranks of DSP Media!

On June 16, the entertainment agency officially confirmed that Kasper had signed an exclusive contract with their company. A representative of DSP Media stated, “Kasper is a hip-hop artist with unlimited potential and energy, and she has a mysterious image with the potential to rock many different concepts. We will spare no expense in supporting her so that she can become an even better artist.”

Kasper rose to popularity as a participant in last year’s season of the popular survival show “Unpretty Rapstar 2.” Meanwhile, DSP Media houses some of the industry’s hottest talents, such as Rainbow, A-JAX, April, Heo Young Ji, and more.

Unpretty Rapstar 2
Kasper
DSP Media
How does this article make you feel?