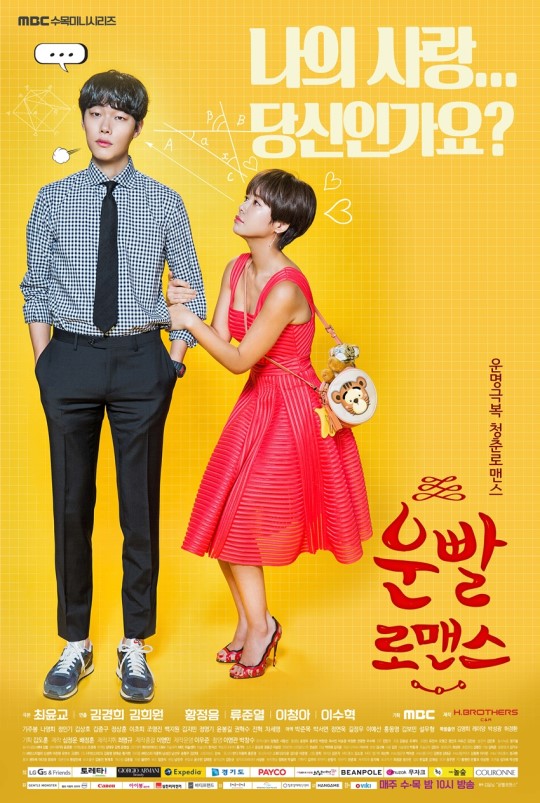 On June 16, ratings research company Nielsen Korea revealed that the June 15 episode of MBC’s Wednesday-Thursday drama “Lucky Romance” reach 9.8 percent ratings. This is a 0.9 percent increase from their previous episode.

Last week, the drama placed first place in ratings and is continuing to hold their spot.

The latest episode, which was episode 7, featured a special series of events between leads Hwang Jung Eum and Ryu Jun Yeol. Since the episode ended with quite a cliffhanger, ratings for the next episode are expected to be higher and surpass 10 percent. As various romances in the drama are developing, more viewers are getting invested and interested resulting in higher ratings and increased popularity.

Lucky Romance
How does this article make you feel?