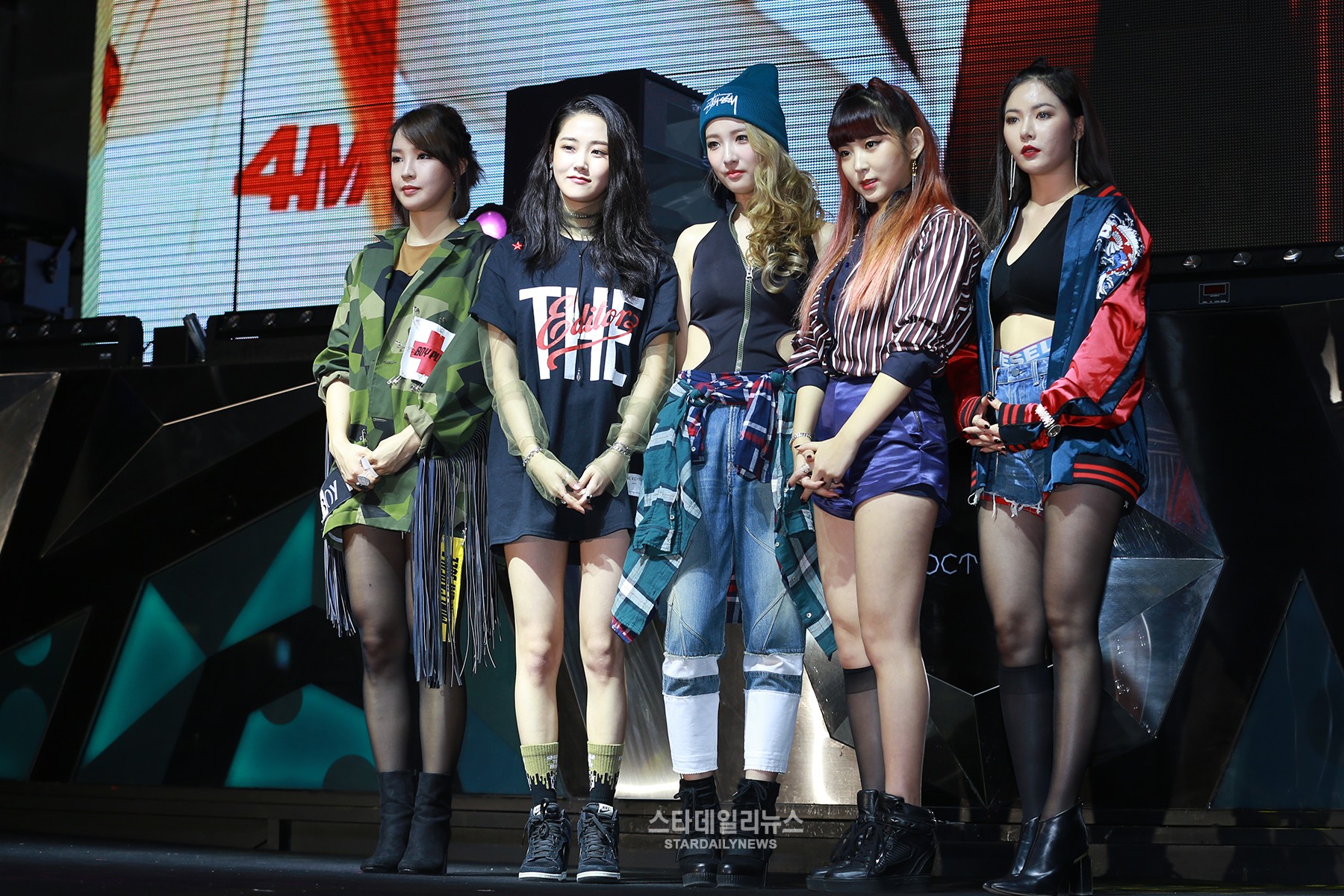 While it was previously revealed that former 4Minute member HyunA had renewed her exclusive contract with Cube Entertainment, it is now known that the remaining four members will be parting ways with the agency.

On June 16, Cube Entertainment releases the news of their departure in an official statement, saying, “Jihyun, Gayoon, Jiyoon, and Sohyun’s contracts expired on June 14. All four of the members deliberated for a long time on whether or not they wanted to renew their contracts. Ultimately, they decided not to renew and subsequently left Cube Entertainment.”

The statement continues, “[The members] have made a lot of memories and formed a strong bond over the last seven years as 4Minute. While it’s unfortunate that 4Minute has come to an end, we give the four members our blessings as they embark on this new journey. We ask that you continue to give the four members the same love and support as always.”

4Minute debuted in 2009 with “Hot Issue,” and won over the hearts of their fans with hits such as “Mirror Mirror,” “What’s Your Name?” and “Crazy.” The group announced their disbandment earlier this week.

Star Daily News
4Minute
Cube Entertainment
How does this article make you feel?