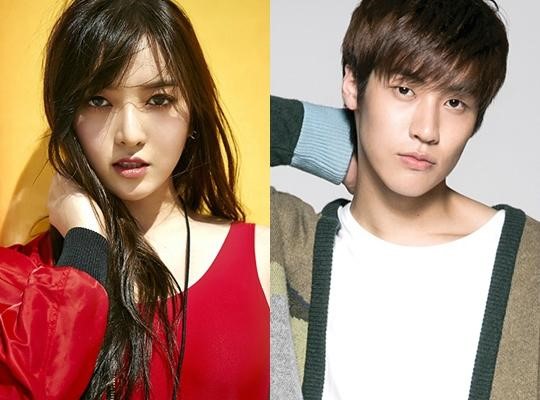 AOA’s Chanmi And N.Flying’s Seunghyub To Make Cameos On “Entertainer”

AOA’s Chanmi and N.Flying’s Seunghyub are set to appear on the finale of SBS’s Wednesday-Thursday drama “Entertainer”!

They will be making cameos as music show hosts on the episode airing on June 16. According to reports, the filming took place on June 14, and viewers can look forward to a fun special appearance by the two idols in the drama finale.

With this cameo, Chanmi and Seunghyub are expressing their support for FNC Entertainment labelmate Kang Min Hyuk, one of the main stars of the drama.

Meanwhile, the final episode of “Entertainer” will air on June 16 at 10 p.m. KST. If you’ve yet to catch up, watch the latest episode below!

AOA
N.Flying
Seunghyub
Entertainer
Chanmi
How does this article make you feel?