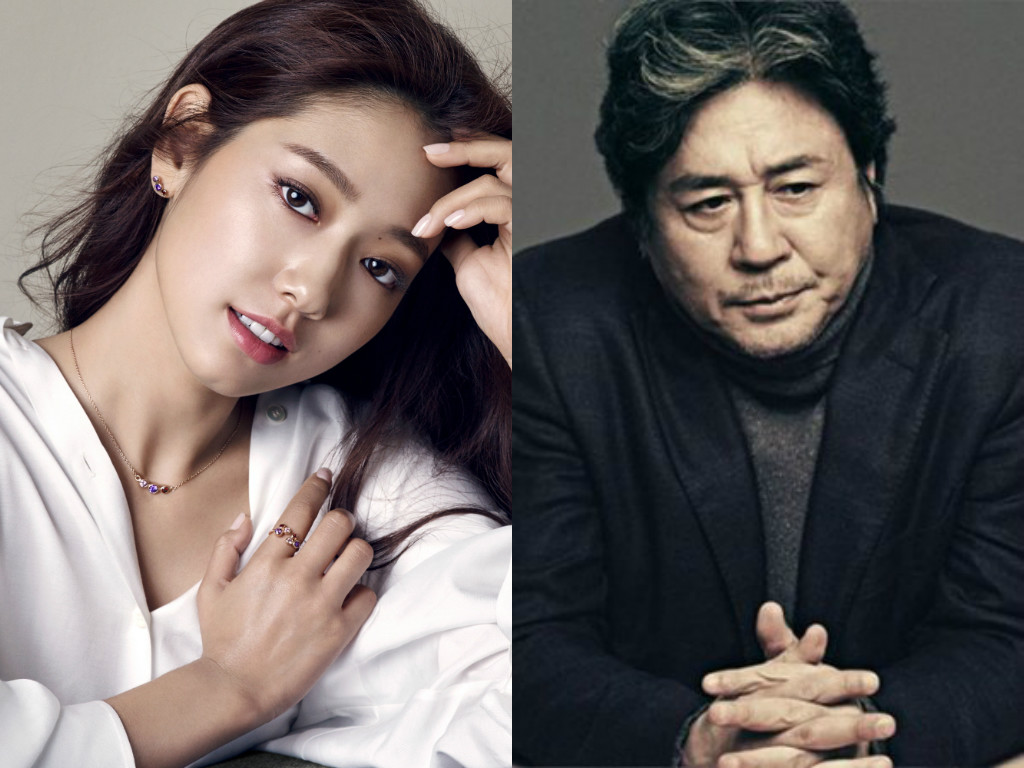 Actress Park Shin Hye is in talks to star in the Korean remake of the Chinese film “Silent Witness.”

She is considering one of the lead roles and has met with the director Jung Ji Woo and producers to discuss the offer. But nothing has been confirmed yet, her agency emphasizes, and she will first focus on her new drama “Doctors.”

“Silent Witness” is a crime thriller about an influential businessman’s daughter who becomes the murder suspect of her father’s fiancee. Choi Min Sik is confirmed to portray the businessman, while Park Shin Hye is in talks for the role of the daughter’s lawyer. The production team is currently searching for a rookie actress to play the daughter.

The film is expected to enter production later this year.