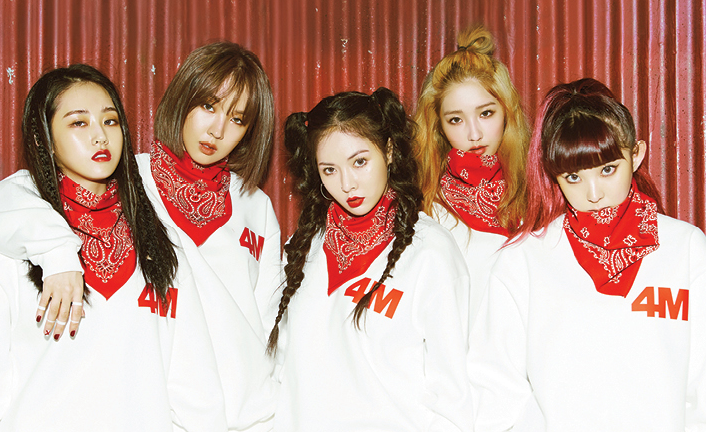 After debuting in 2009, their respective contracts with their agency expired on June 14.

Inside sources have revealed to news outlet Yonhap News future plans that the members have. The source stated, “Heo Gayoon and Nam Jihyun have aspirations for acting while Jeon Jiyoon is leaning towards singing and producing, so she’s looking for an agency that will support her. They have received offers from other agencies but no contracts have been signed yet.”

As for Kwon Sohyun, she is currently appearing in skyTV’s variety program “My Pet Laboratory” and will continue to be a part of the fixed cast.

HyunA, who has remained with Cube Entertainment, is working on a new album with plans for a summer comeback.