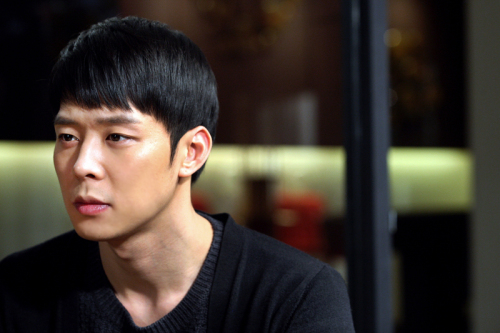 Following the second allegation of sexual assault filed against Park Yoochun, his agency C-JeS Entertainment has released an official statement.

“Hello. This is C-JeS Entertainment.

“We apologize for worrying many people with our involvement in continuous scandalous cases.

“The recently reported second filed complaint against Park Yoochun are not true and we will take legal action for defamation and false accusation.

“We believe that he will be cleared of suspicion as the police are currently investigating the first lawsuit.

“We feel sad and regrettable to hear of news of another ridiculous lawsuit that has been filed through reports when Park Yoochun hasn’t even been asked for his testimony regarding the first case yet.

“Currently, Park Yoochun is in a state of great emotional shock. We ask for refrainment from reporting invalid and sensational news and hope that people will wait for the results from the investigation.

“In the case that Park Yoochun is found guilty of committing any crime, he will retire from the entertainment industry.

Previously, Park Yoochun was accused of sexual assault by 24-year-old Ms. Lee. The alleged sexual assault was reported to have occurred in a bathroom of an adult entertainment establishment/liquor bar. The charges have since been dropped. However, a separate allegation from a different individual has been made. The second allegation states that Park Yoochun sexually assaulted “A” in the bathroom of an adult entertainment establishment/liquor bar last December.

C-JeS Entertainment
Park Yoochun
How does this article make you feel?