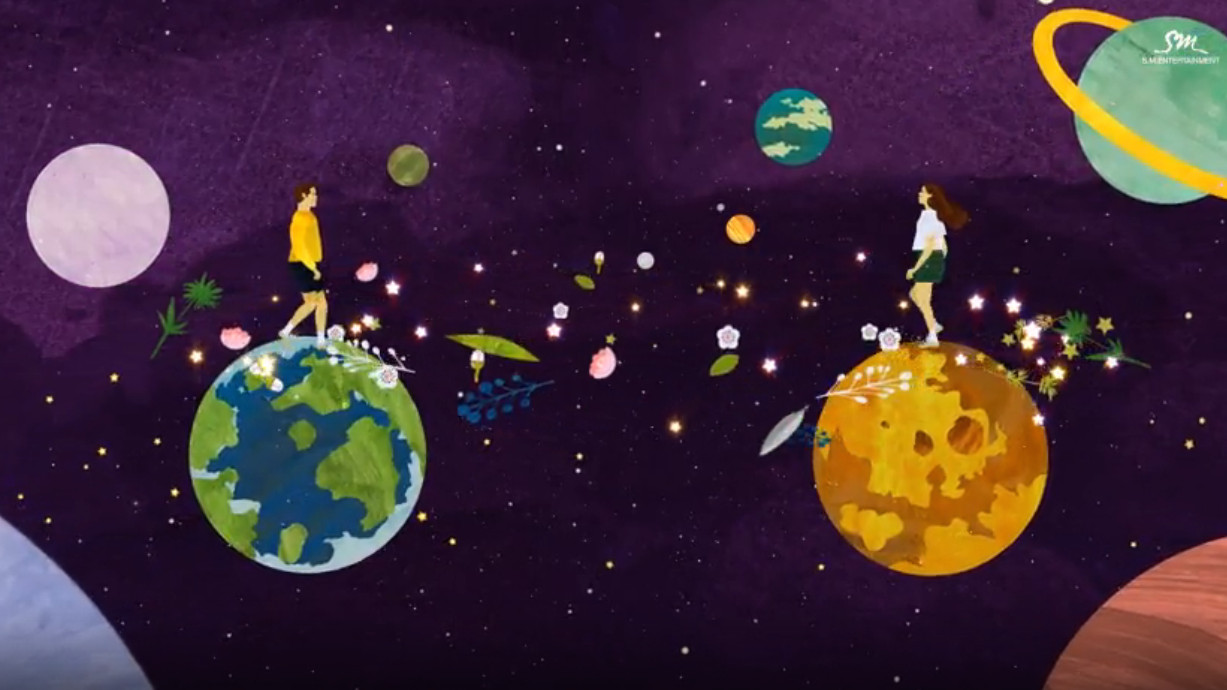 Watch: BoA and Beenzino Say Support Each Other “No Matter What”

BoA and Beenzino’s collaboration track, “No Matter What,” has finally been released!

The track dropped on June 16 at midnight KST, and marks SM STATION’s 18th single. SM STATION is SM Entertainment’s music project where a new single is revealed every week. So far, the singles have covered a wide range of genres and singers, including collaborations with non-SM Entertainment artists.

“No Matter What” is a breezy house track that is perfect for summer. BoA actually participated in the making of the track herself and wrote the lyrics, which talk about being there for each other as a couple no matter what happens.

The animated music video is fun and colorful, befitting the bright track. The girl and guy in the music video find each other, even in space, representing the song’s message.

SM STATION
BoA
Beenzino
How does this article make you feel?