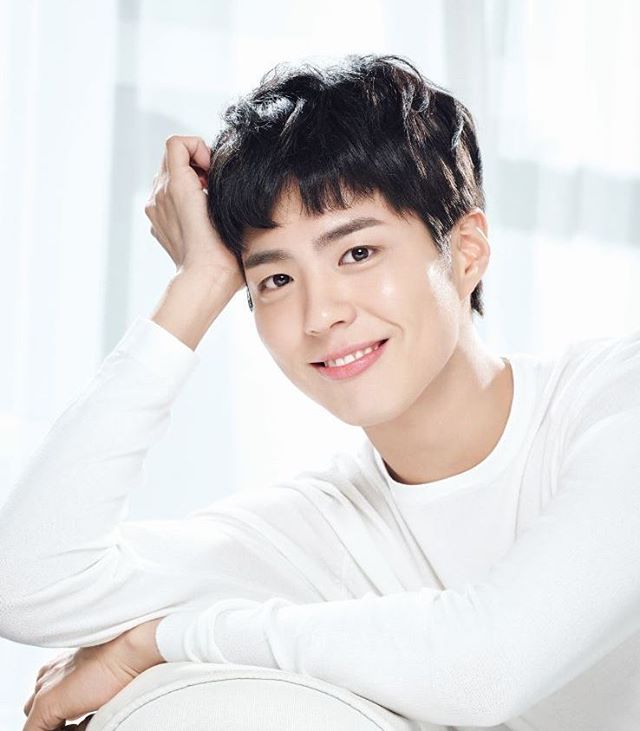 For his 24th birthday, which is on June 16, his fans have decided to give back as a present to him.

Having received a total of almost 2 million won (approximately $1,700), the foundation relayed the fans’ message, which said, “We hope the children in the hospital fighting with cancer will recover as soon as possible and smile even brighter.”

Another group of Park Bo Gum’s fans donated to Cambodia and China through the foundation World Share. They raised funds for a well in Cambodia to provide fresh water, as well as for books and chairs to be given children in need in China.

Fans who participated in these meaningful donations explain, “We wanted to be a good influence.”