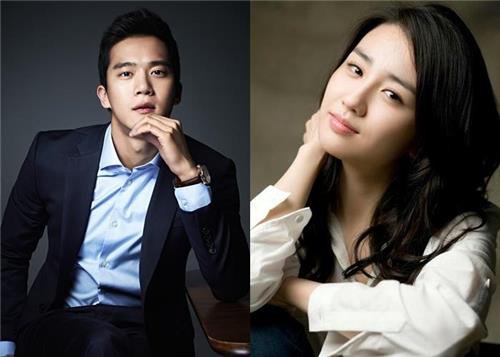 Actors Ha Seok Jin (34) and Park Ha Sun (29) have been cast in an upcoming Monday-Tuesday tvN drama. The drama is titled “Men and Women Who Drink Alone” (literal translation) and will start airing in September.

The drama’s title represents the struggles and real-life situations of young people who are preparing for the civil service examinations.

Choi Gyu Sik, the PD of the drama, said, “It will be a bright and fun drama that anyone can relate to.”

Ha Seok Jin
Park Ha Sun
How does this article make you feel?