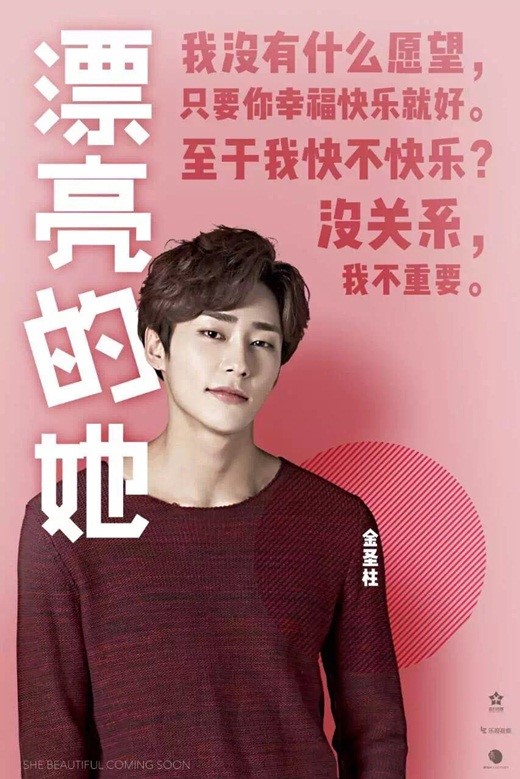 UNIQ’s Sungjoo Cast In Chinese Remake Of “She Was Pretty”

UNIQ’s Sungjoo has been cast in the Chinese remake of “She Was Pretty!” He will be playing Choi Siwon’s character in the original drama.

Sungjoo is the only Korean actor to have been cast in a lead role in the remake. He has acted in a Chinese drama and movie in the past and will appear in the upcoming Chinese version of “Youth Over Flowers.”

UNIQ’s agency, Yuehua Entertainment, stated, “‘She Was Pretty’ was a hit not only in Korea but in China. We are happy that Sungjoo was selected as the only Korean actor in a lead role for the remake and we are grateful that so many projects are coming in from many different fields. We will work harder in the future to promote in both countries.”

The drama is expected to start production in July and will air sometime in the second half of the year.

You can watch the Korean original on Viki below:

UNIQ
She Was Pretty
Sungjoo
How does this article make you feel?