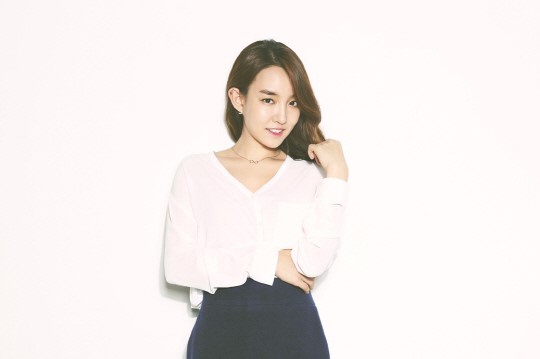 On June 16, she tweeted, “I’m going to say one final thing and end it. I can’t do anything about those I treasured who turned on me, but don’t think lightly of the feelings that I’ve poured out for you. What about my personality? My mental state? If you met me, you wouldn’t be able to say a single thing. Delete the “former” Younha category and just disappear.”

Younha also left a message for her fans through her personal Instagram, which is still open.

“It’s not about whose scars are bigger,” she wrote. “Even if we have to go separate ways, let’s leave with beautiful memories. I know that the show could end at any moment, including my own stage. Let’s leave with good memories because our love was sincere. Let’s walk step by step, hand in hand, into the future.”

Recently a netizen claiming to be Younha’s former fan had uploaded comments insulting Younha and her fanbase, calling them everything from “crazy people” to “glasses-wearing nerds.” A blog had also appeared with a category labeled “former Younha” that bashed her new song “Get It?” and criticized the singer’s personality.

Younha’s agency stated to a Korean media outlet, “Younha chose to delete her account after anti-fans kept attacking her personally on social media. As her agency, we are monitoring her social media account and we will decide on a response soon.”