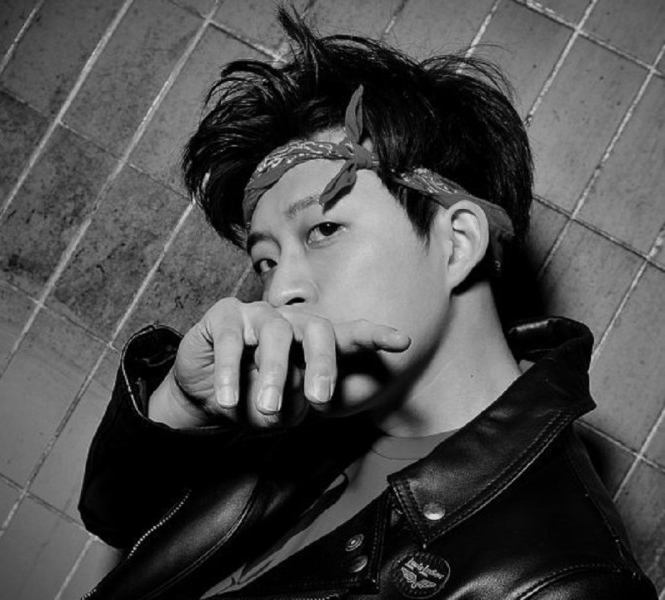 A former idol rapper has been sentenced to probation on charges of drug smuggling.

Rapper i11evn (real name Choi Ik Je, 29) was revealed as the former idol rapper who was indicted on the drug charges early last month. On June 16, the Seoul Western District Court sentenced him to two and a half years in jail, followed by three years probation. As part of his probation, i11evn must complete 160 hours of community service, as well as 80 hours of drug education courses.

The judge stated, “[i11evn] went through an elaborate process of using Bitcoin in order to evade detection, and he smuggled a considerable amount of marijuana. However, he forfeited all of the smuggled drugs, admitted to the crime, and has been deeply reflecting on his wrongdoing, and we took that into account while deliberating his crime.”

According to the police investigation, i11evn purchased about 28.8 grams of marijuana from a website using Bitcoin back in November 2015. The drugs were shipped to him through the mail from overseas.

What are your thoughts on the sentencing?

i11evn
How does this article make you feel?