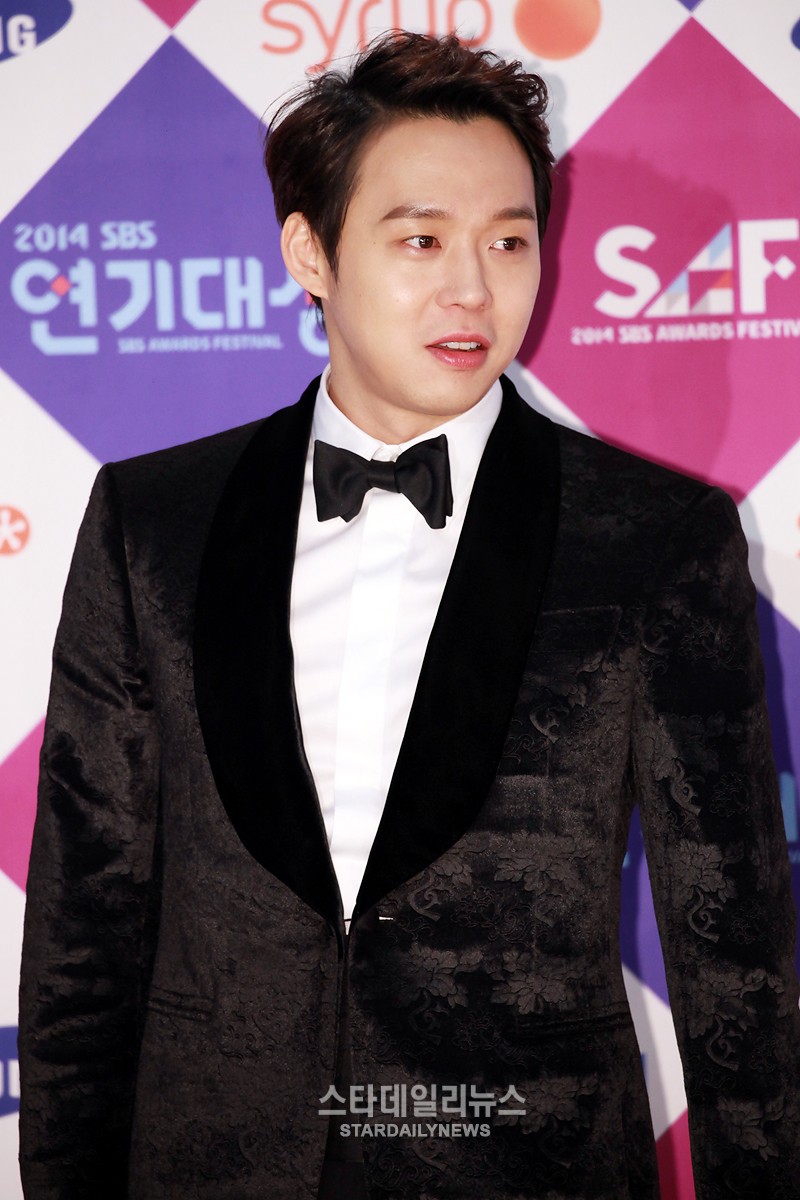 The police have responded to various questions and concerns regarding the investigations of the two sexual assault allegations against Park Yoochun.

Gangnam Police Station revealed that they have formed a special “Park Yoochun taskforce” to manage the investigations. The taskforce is comprised of six individuals and they will begin by summoning “A” and Ms. Lee to get detailed accounts of what occurred. Following this, they will summon Park Yoochun and get his testimony as well.

On June 17, YTN News released details regarding the second allegation of sexual assault against Park Yoochun.

The second individual, referred to as “A,” recently came forward after Ms. Lee pressed charges against Park Yoochun for sexual assault. “A” explained that her case of sexual assault occurred last December but she found the courage to step forward after hearing of a similar incident. Both individuals have stated that Park Yoochun sexually assaulted them in the bathrooms of adult entertainment establishments/liquor bars.

YTN discovered proof that “A” had actually reported the sexual assault to the police four hours after their encounter in December. She reported it to the police (112) after calling a helpline around 3:20 a.m on December 17.

Following her initial call, the Yeoksam District Police called her back around 4:40 a.m. The police sent officers to confirm sexual assault. However, “A” decided to withdraw her statement. 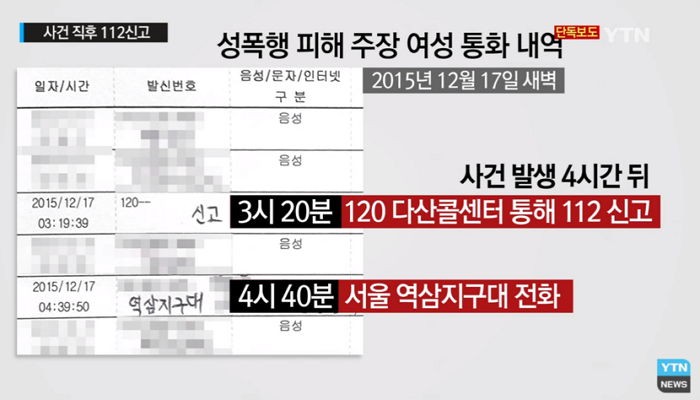 A police source revealed that they got the report and her testimony. They suggested an investigation but “A” canceled her report.

“A” said she was afraid of a legal battle with a top star which is why she didn’t reveal his name and why she didn’t press any charges. She further revealed that she received counseling following the traumatic experience.

After Ms. Lee decided to drop charges against Park Yoochun, the police revealed that they will continue investigating. Now that a second allegation has emerged, they will be investigating the second case as well.

Following the news of the second allegation of sexual assault, Park Yoochun’s agency C-JeS Entertainment released an official statement claiming that the actor is innocent and will retire from the entertainment industry if found guilty.