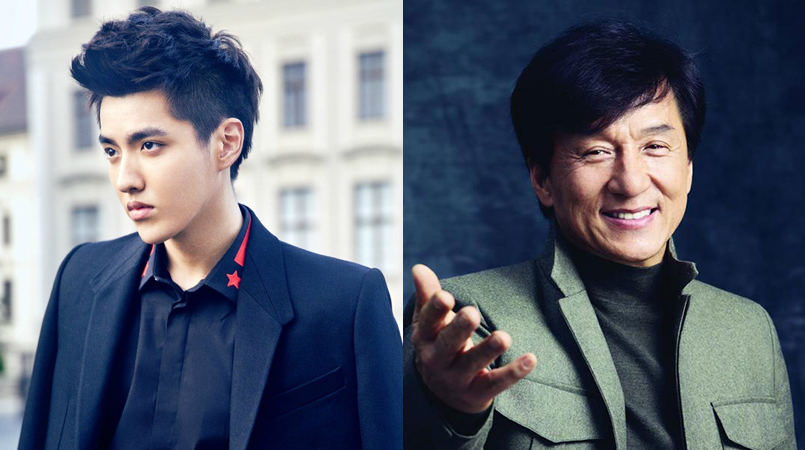 Former EXO member Kris has officially been signed on to a new entertainment agency – by none other than Jackie Chan!

According to a report on June 16 by Chinese media outlet Sina, Jackie Chan reportedly revealed the news that he’d signed Kris on to his entertainment agency at an action movie event at the Shanghai International Film Festival. Jackie Chan also revealed his plans to “sign on more next-generation actors in the future,” as well.

EXO
Jackie Chan
Kris
How does this article make you feel?