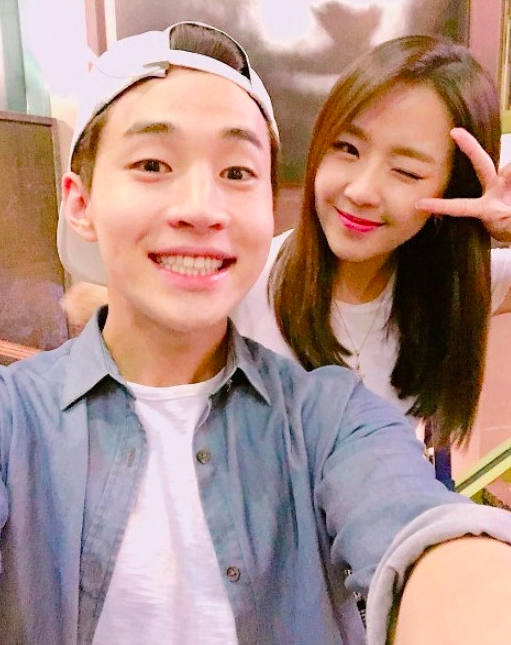 “We Got Married” Couple Henry and Yewon Reunite 1 Year Later

Just over a year after the couple’s final episode on the popular variety show “We Got Married,” both Henry and Yewon shared selfies on their personal Instagram accounts. Yewon wrote, “Henry, it’s been a really, really long time! You’re still brimming with energy as every,” while Henry wrote, “Honey, it’s been a while!”

In the photos, the two are comfortable as ever together, smiling widely and making silly poses for the camera.

Fans were disappointed when the news of Henry and Yewon’s departure from “We Got Married” in June 2015, as the couple had only been on the show for about three months. The current couples on the show are Eric Nam and MAMAMOO’s Solar, Kim Jin Kyung and MADTOWN’s Jota, and Jo Se Ho and FIESTAR’s Cao Lu.

It’s great to see that the two of them are still able to keep in touch! 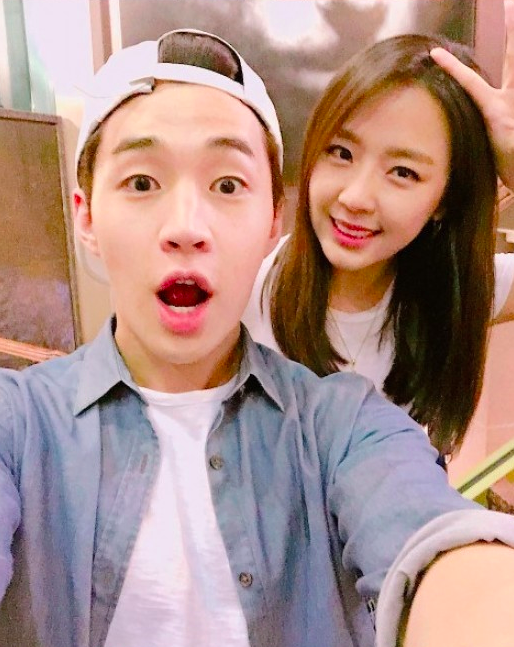 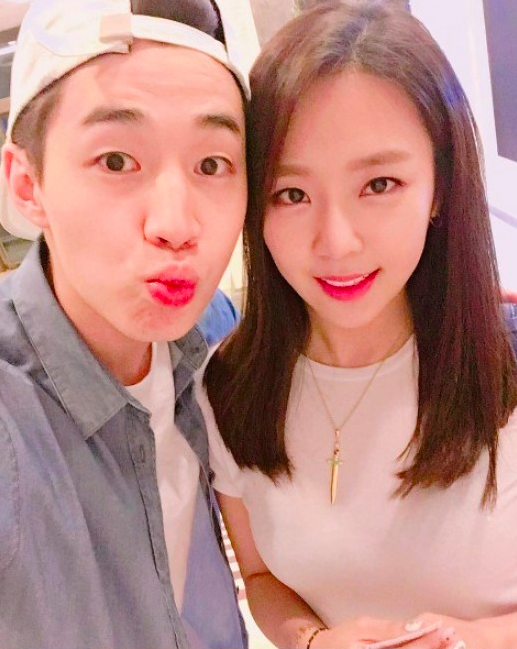 Update: Unfortunately, the images have since been deleted off their Instagrams, presumably due to backlash from netizens.

Henry
Super Junior M
We Got Married
Yewon
How does this article make you feel?