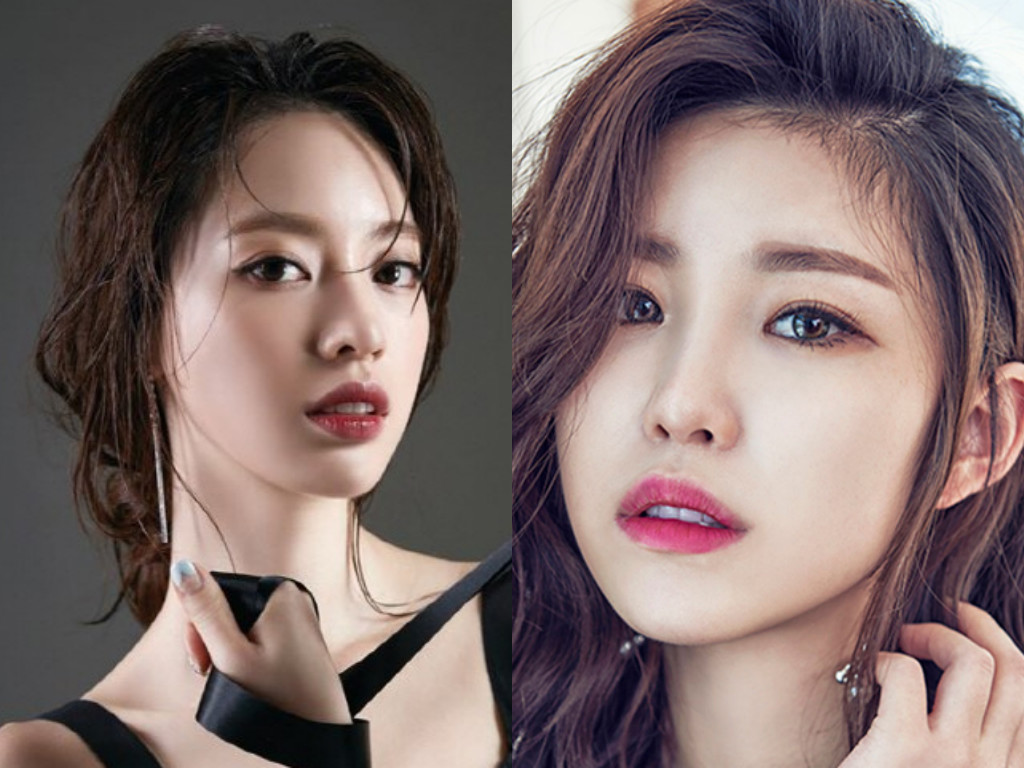 During the live show DJ Bae Sung Jae asks, “You have a gum complex?” Yang Jung Won clarifies that her gums are a complex of hers but she’s trying to think of it as a charming characteristic instead.

Bae Sung Jae responds, “Jun Hyosung and Han Sun Hwa call themselves ‘gum fairies.’ Who do you think is the best?” Yang Jung Won, finding the question difficult to answer, laughs in embarrassment.

Following this, Bae Sung Jae turns on a song. Mistakenly believing that her microphone has been turned off, Yang Jung Won says, “I think Jun Hyosung had surgery. Now it doesn’t show.”

Someone asks, “What surgery?” and Yang Jung Won explains, “I think she did gum surgery here or something. I looked at her SNS recently and it has gone down. People keep asking me why I’m not getting surgery…” 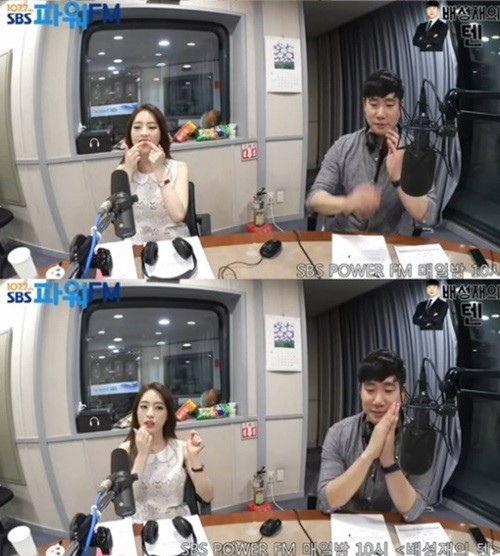 A staff member asks, “How do you do gum surgery?” to which Yang Jung Won replies, “They say you can tear above and raise the [teeth] or you can tear from the inside…”

At this moment, Yang Jung Won realizes what she is saying is being broadcast live and exclaims, “Ah! Are people watching this right now? My voice isn’t audible though?” Bae Sung Jae explains, “It is is audible.”

Yang Jung Won is embarrassed and says, “Why didn’t you tell me beforehand?”

Many viewers have expressed distate with how Yang Jung Won talked about Hyosung and cosmetic surgery. Some have called it gossiping and talking behind one’s back as Hyosung was not present.

Since the broadcast and backlash, Yang Jung Won posted an apology on her Instagram account. She wrote, “Yesterday, during the live broadcast of SBS radio show ‘Bae Sung Jae’s 10,’ I had a slip of the tongue while talking about gums with the producers and bringing up Jun Hyosung. I talked about Jun Hyosung because she was one of the choices mentioned for a question and I had no intention of criticizing her but I said the wrong words and got misunderstood. I bow my head and apologize.”

She continued, “I think I developed a complex after seeing comments pointing out my gums as a flaw. Since I was seriously contemplating surgery I made a mistake. I just want to become more beautiful; I had no intention of criticizing Jun Hyosung or anyone else. Although I have been a model and went on broadcasts for eight years, I didn’t think of myself as a public figure. Thus I am very regretful about not showing an appropriate image and I feel responsibility for it now.”

Lastly, she added, “I realized that I need to constantly think before speaking in any situation regardless of whether or not there is a camera for the sake of people who support me as well as for people who support others so that no one is offended. I feel tremendous regret and I’m not sure what to do with myself. I would like to once again bow my head and apologize to everyone who felt uncomfortable due to my immature words. I will use all possible care to avoid misunderstandings and uncomfortable situations in the future.”

Following the controversy and her apology, news outlets questioned Jun Hyosung’s agency for a statement regarding the matter. A representative stated, “We heard about Yang Jung Won speaking about Jun Hyosung during a radio broadcast. We think it’s understandable for someone who is not a professional broadcaster to make a mistake. It was just a simple incident. We will not take any separate action.”

Furthermore, they addressed the rumor of Hyosung’s gum surgery and stated, “She has no time to have surgery.”

Hyosung
Yang Jung Won
How does this article make you feel?