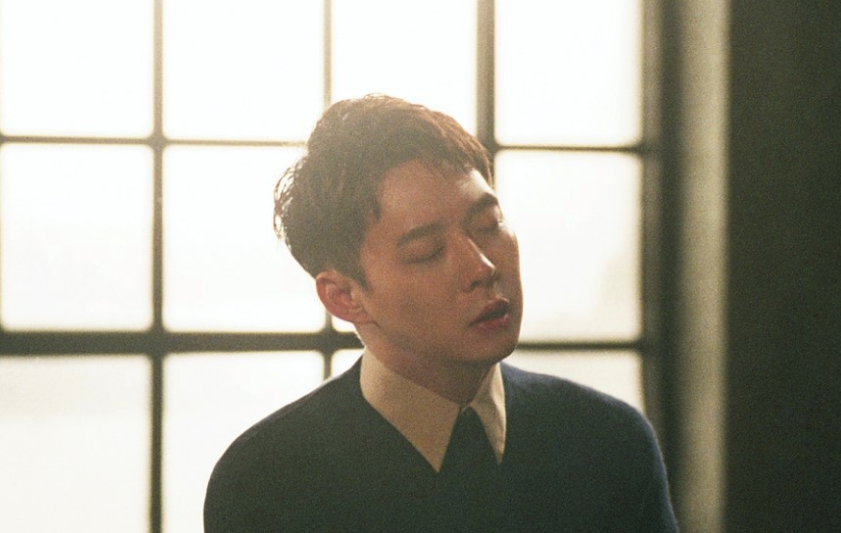 Another sexual assault allegation has been filed against Park Yoochun. This makes it the fourth case thus far respectively.

The fourth individual has brought similar allegations compared to the previous three individuals. She stated that they had been drinking at an entertainment establishment/liquor bar and Park Yoochun took her to the bathroom inside the room they were in and sexually assaulted her in 2015.

The police previously created a special taskforce of six individuals designated to work on Park Yoochun’s sexual assault cases. With the additional allegations, the police have added three more team leaders who work on sexual violence cases for the Seoul Metropolitan Police. The Park Yoochun taskforce will now comprise of nine individuals investigating the cases.

Furthermore, the police stated that they will investigate whether Park Yoochun is guilty of sexual assault, forcible confinement, prostitution, and other crimes. If it becomes verified that the individuals received money for sex, the individuals pressing charges against Park Yoochun will also be subject to punishment.