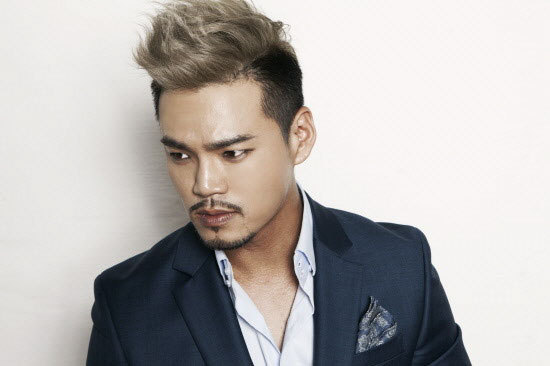 Singer Lee Jung has been charged with a fine of 4 million won (approximately $3,400) due to a drunk driving incident that happened on Jeju Island back in April.

According to statements from the Jeju District Prosecutor’s Office on June 17, the singer was caught around 1:30 a.m. KST on April 22 for driving while under the influence at a DUI checkpoint near a gas station in Nohyeong-dong, Jeju-si.

At the time, the singer’s blood alcohol content level measured 0.143 percent, and he submitted to the police with no resistance.

Earlier reports from today claimed that Lee Jung was currently under investigation for the earlier incident, and that his case was being handled by the prosecutor’s office. While his agency, at the time, was unable to get in contact with the singer, they later confirmed that he had indeed been caught back in April for driving under the influence.

His agency LOUDers Entertainment states, “Lee Jung himself acknowledges there are no explanations nor excuses for what has happened. Moving forward, he will cease all activities and take time to reflect on the situation. We apologize once more for troubling everyone.”

Lee Jung also left a message through his fan cafe, personally apologizing for disappointing everyone. He reiterates that his actions were inexcusable, and he will take time to repent for what he has done.