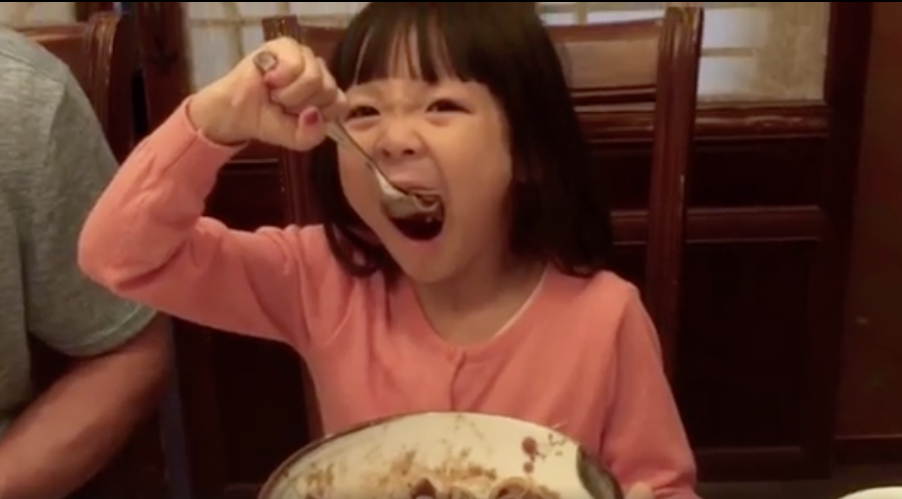 Choo Sarang proves that she is still the mukbang princess in adorable new photos.

In the photos, Choo Sarang can be seen devouring black bean sauce noodles like it’s nobody’s business. Fans can also see how much Sarang has grown since leaving KBS 2TV variety show “The Return of Superman.” 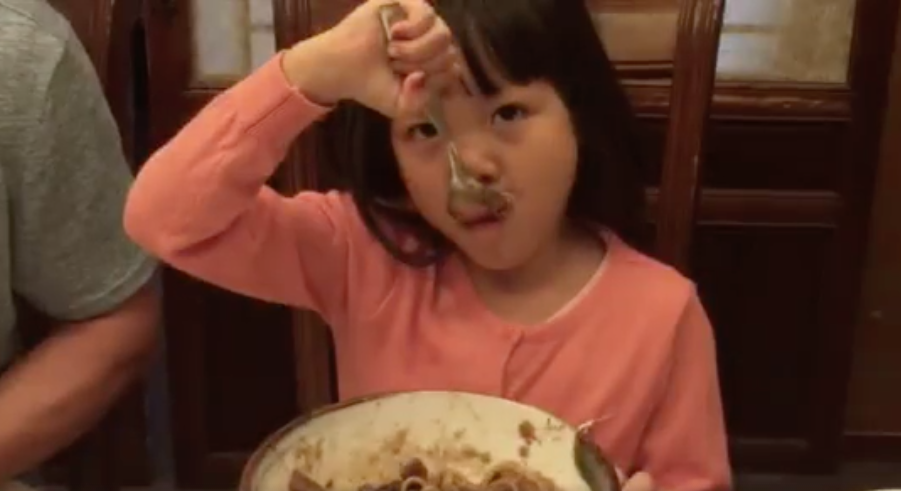 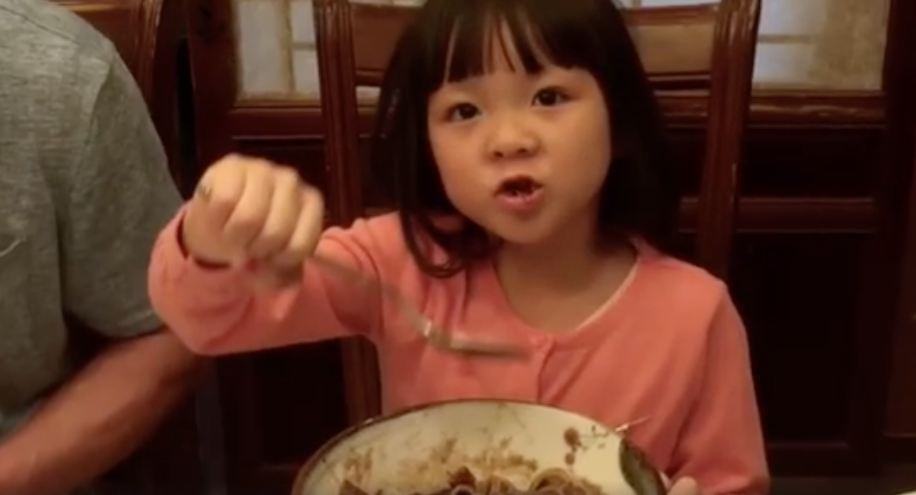 Choo Sarang and her father Choo Sung Hoon bid farewell to “The Return of Superman” in March of this year, ending their two-year-and-a-half run on the show.

Choo Sarang
How does this article make you feel?