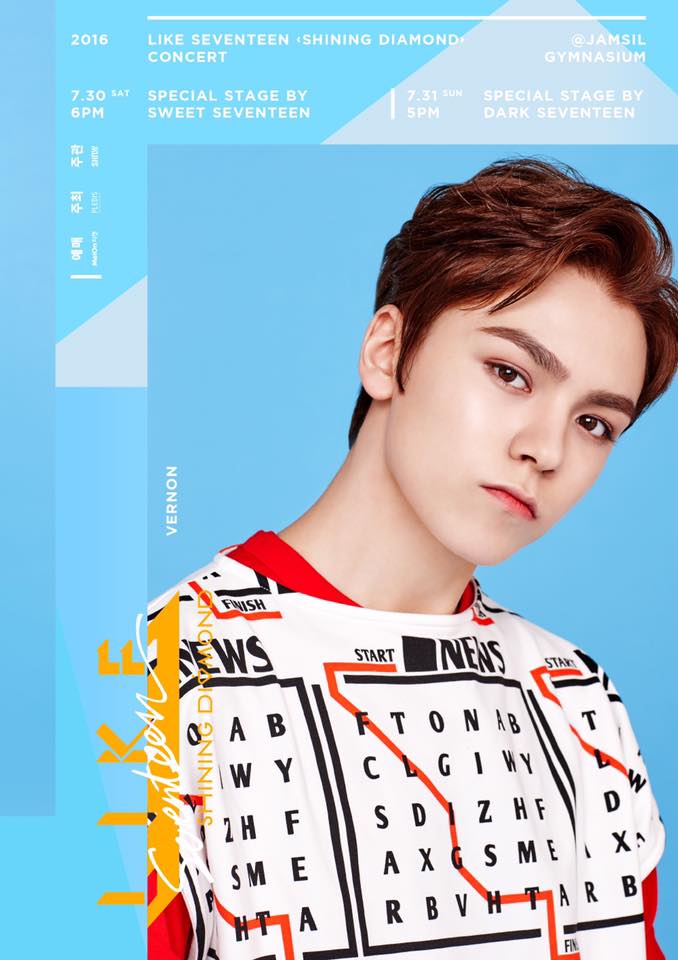 SEVENTEEN has released the rest of the members’ images for their solo concert! Which one is your favorite? 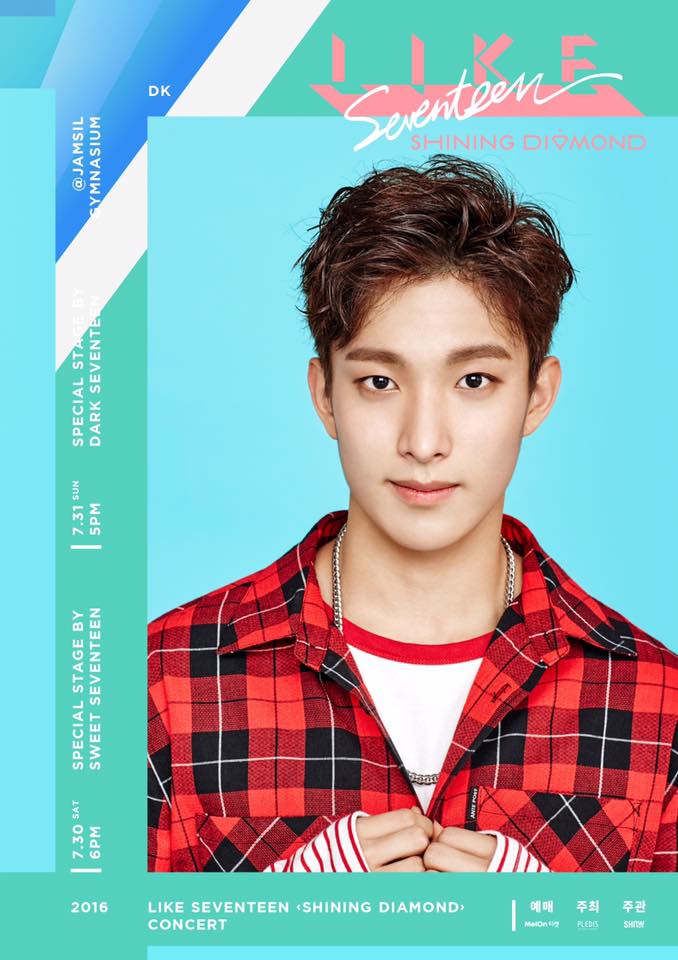 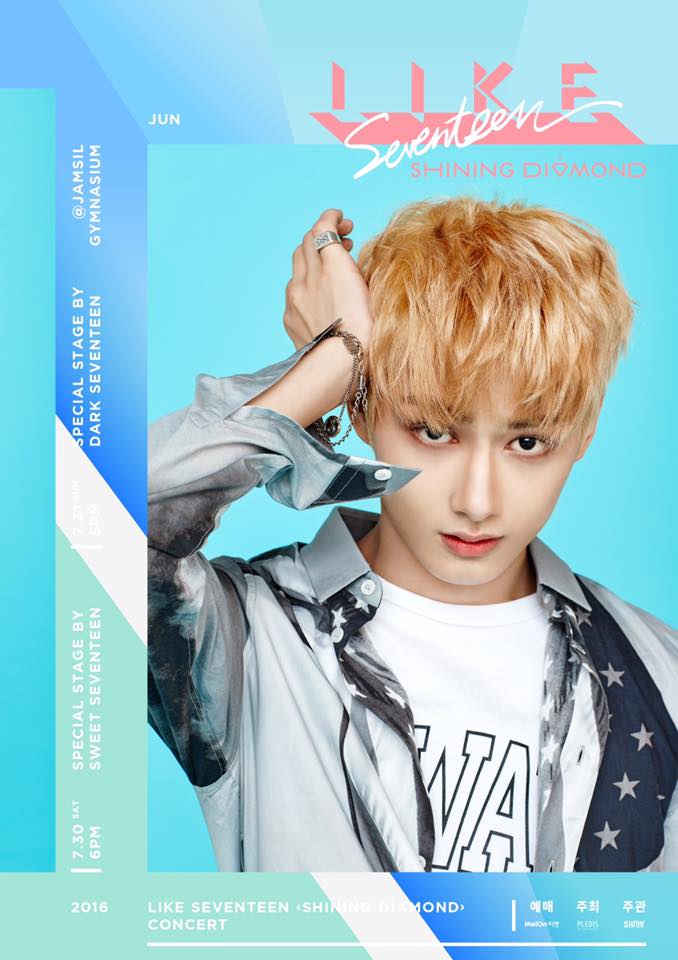 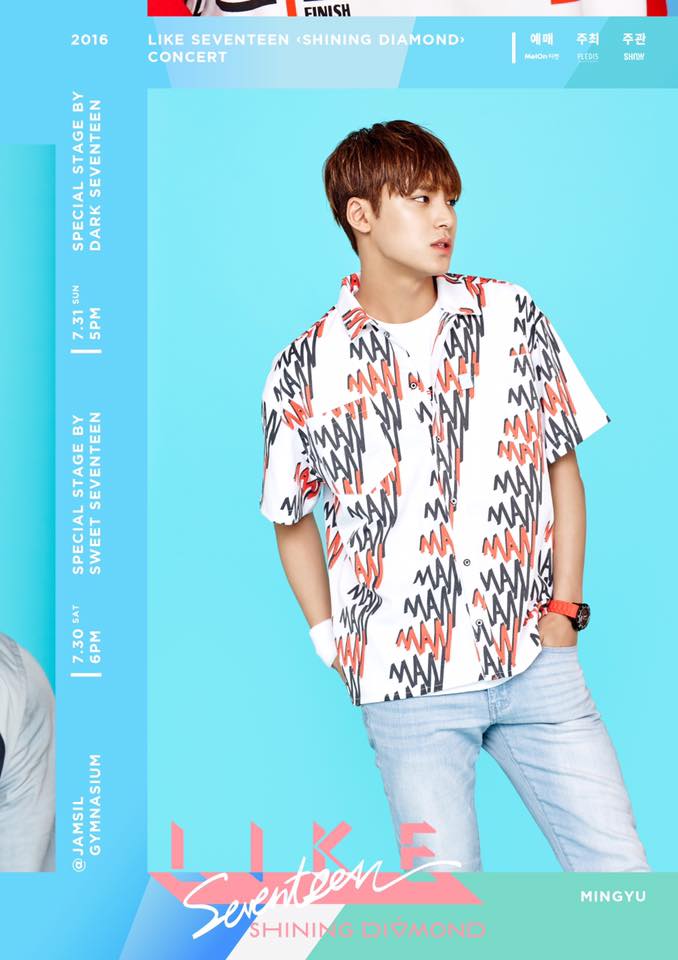 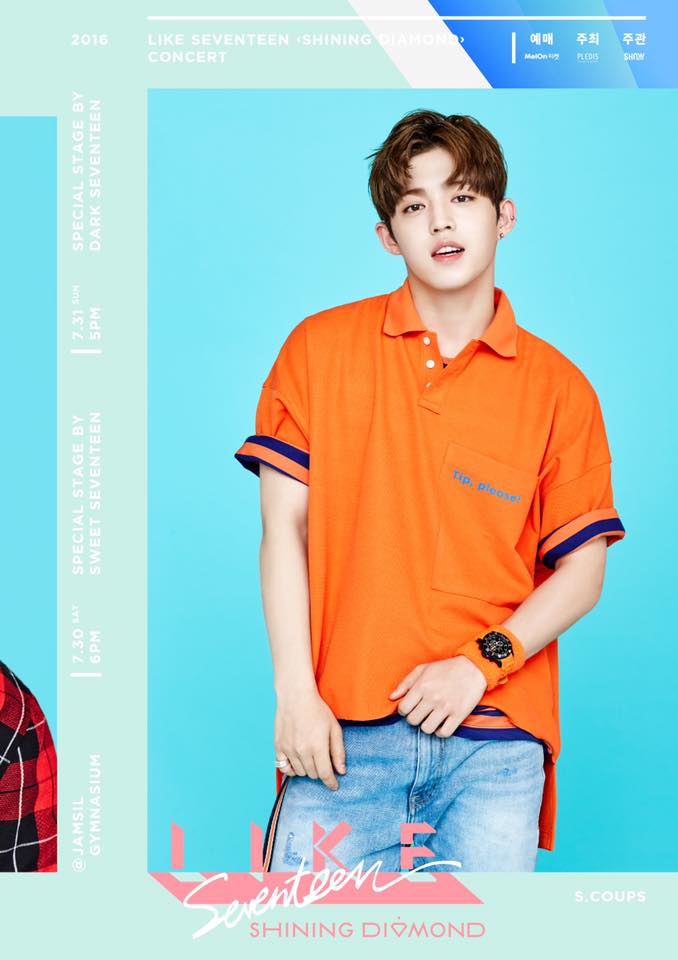 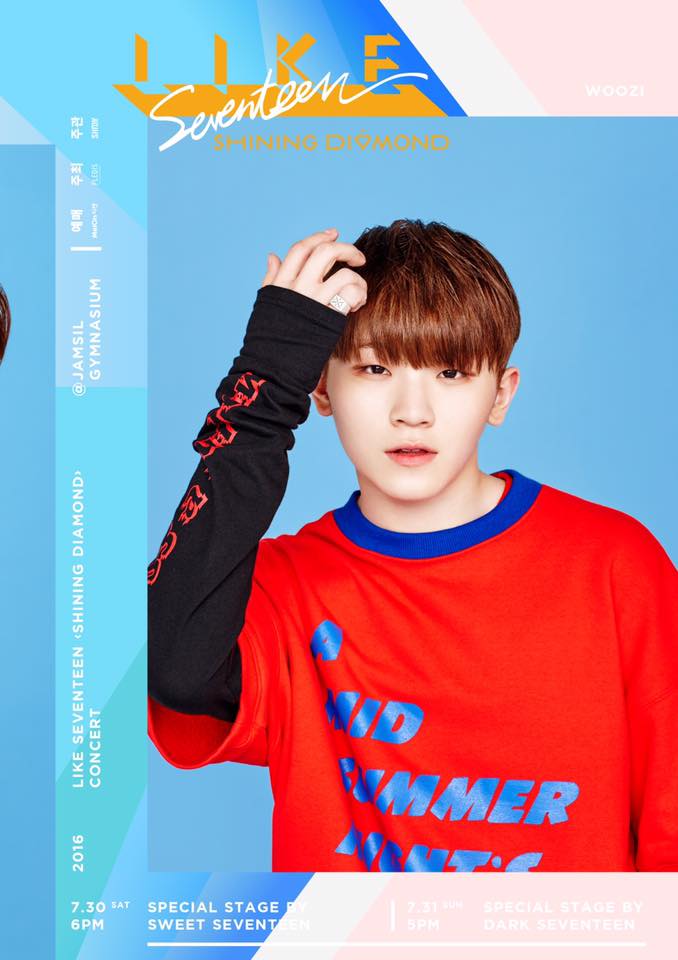 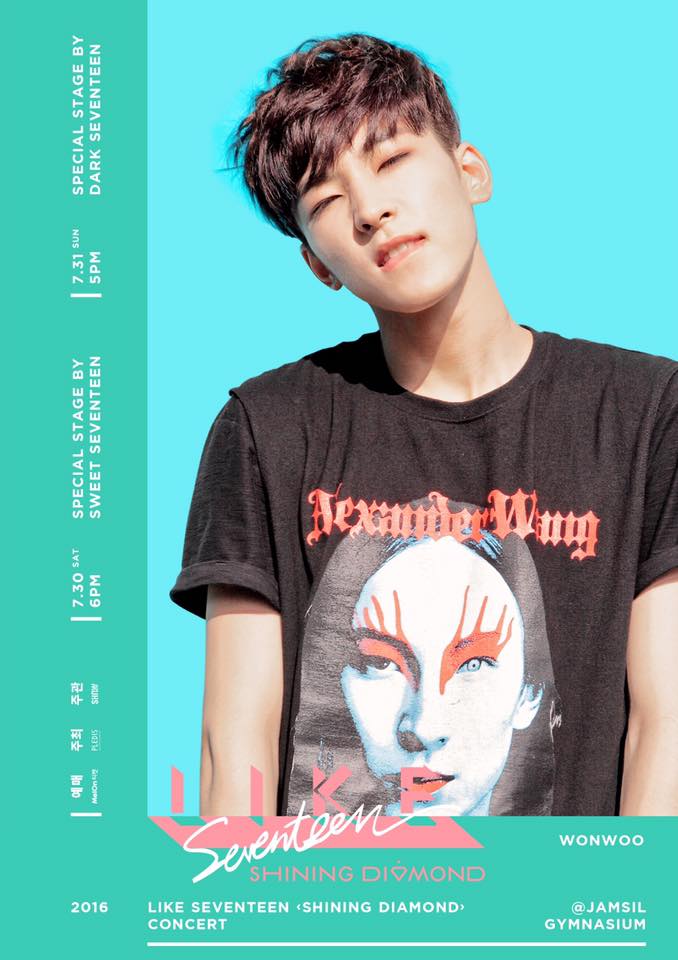 Carats, get ready to party!

On June 16, SEVENTEEN announced the details of their upcoming solo concert, “2016 Like SEVENTEEN – Shining Diamond Concert,” through their official homepage and social media accounts. They also revealed teaser images of members Joshua, Dino, and Seungkwan.

On June 17, three more images were released, this time of Hoshi, Jeonghan, and The8. 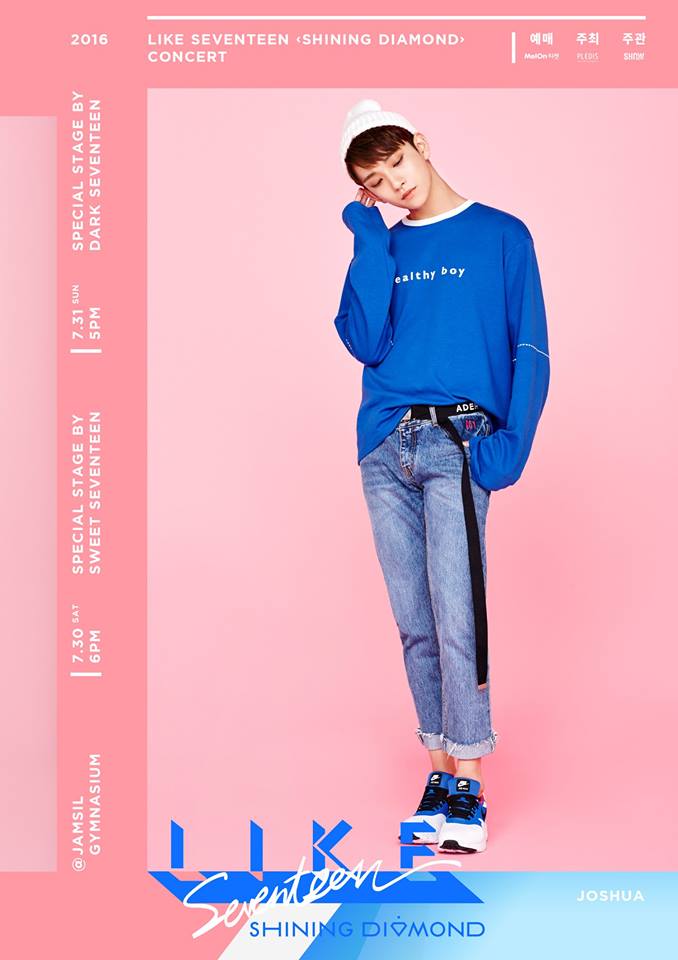 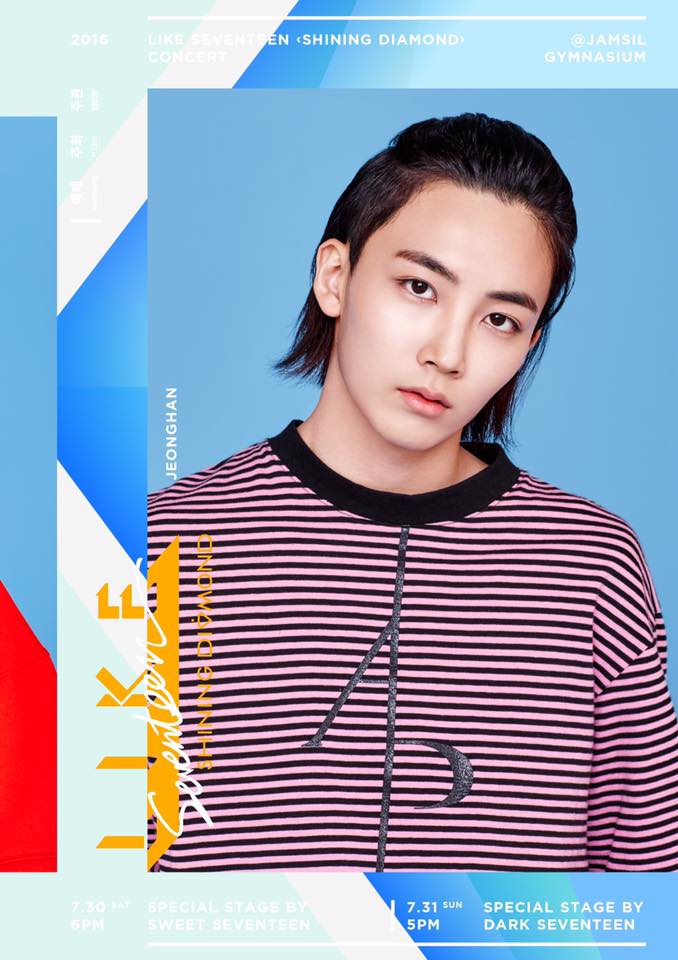 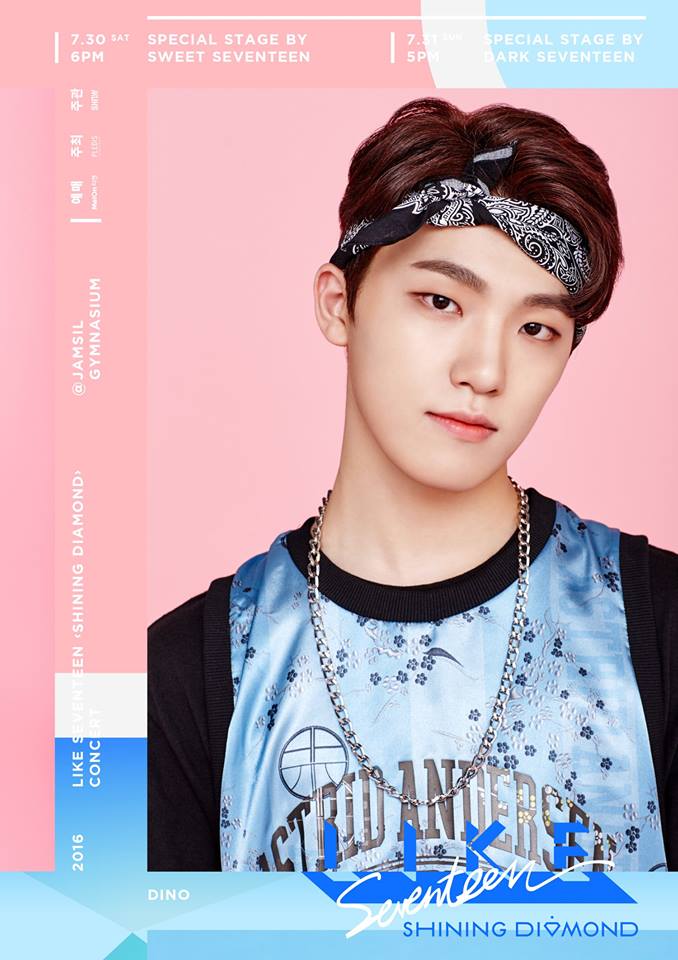 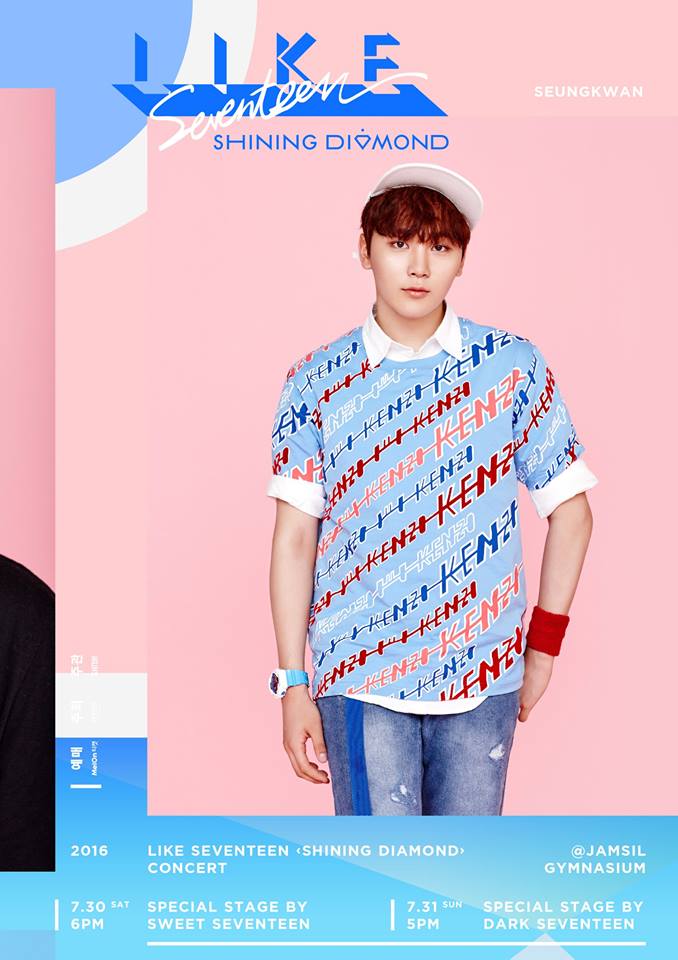 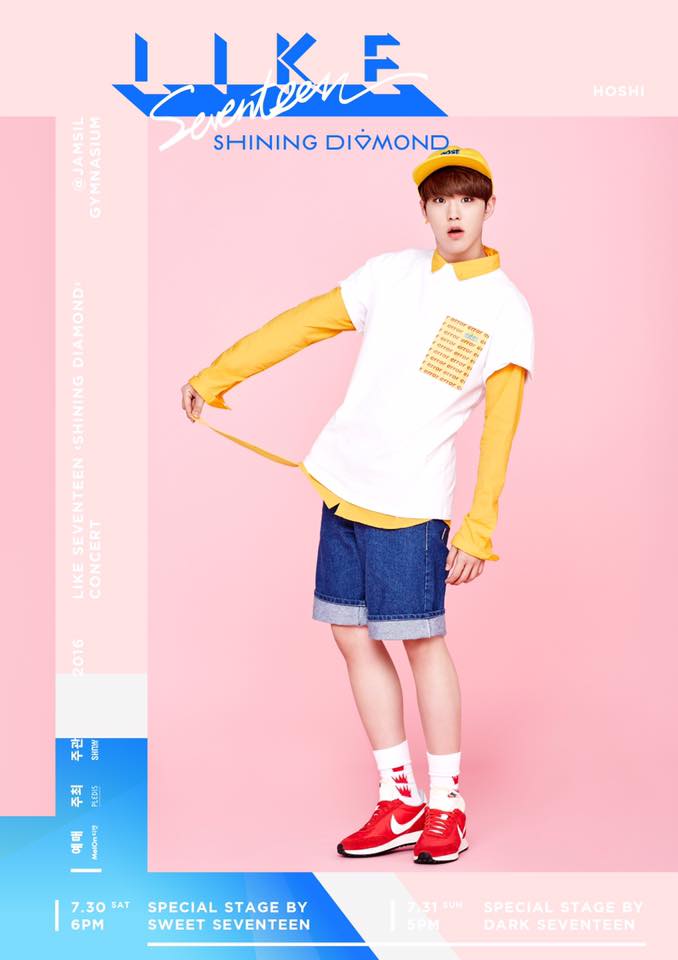 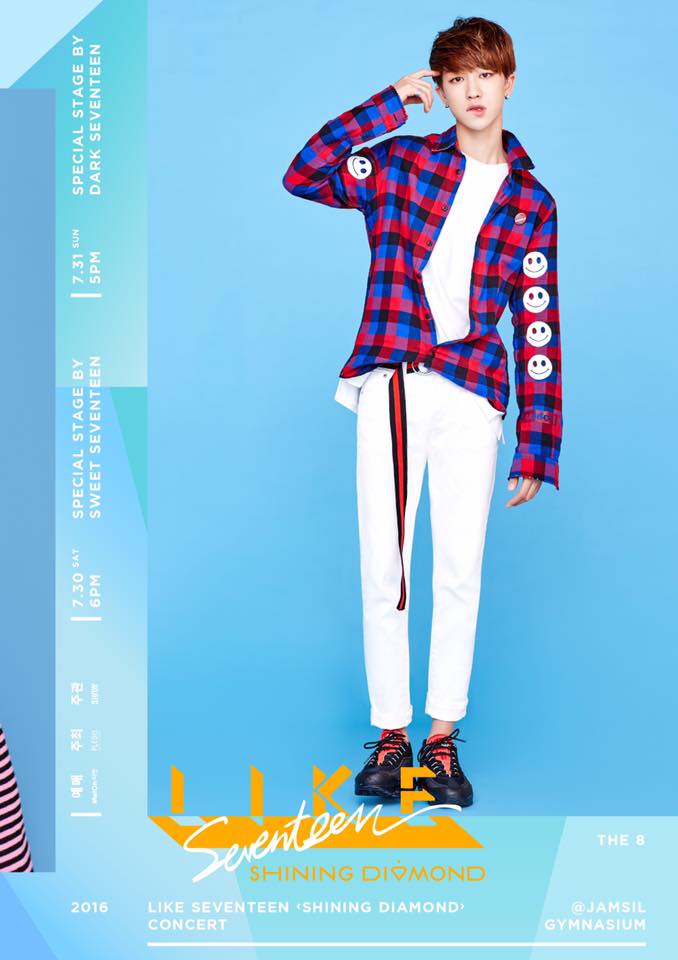 The photos are bright and colorful, perfect for summer, while each member shows off his own charms through various facial expressions and poses. Many are looking forward to seeing the remaining members’ images.

As of now, it is unlikely member Wonwoo will participate, although there has been no official announcement from their agency, as he is currently resting to regain his health.

Meanwhile, SEVENTEEN’s “Shining Diamond Concert” will be held on July 30 and 31, at Jamsil Stadium.