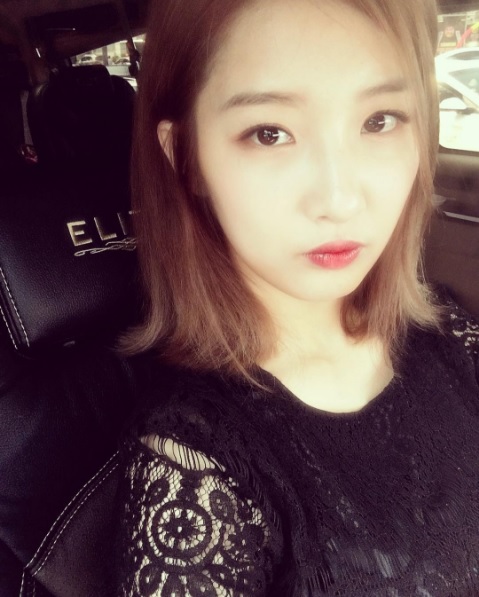 Former 4Minute leader Nam Jihyun shares her sentiments for the first time after the announcement of the girl group’s disbandment.

On June 18, the singer and actress uploaded a recent photo of herself on Instagram, accompanied by a caption which reads, “Seven years ago today. Those were exciting times. We were so young back then. Time sure flies fast. It’s a good day!”

The photo was posted two days after their disbandment was made official.

The agency reported on June 16 that the group will no longer continue as a group following the end of their contracts, with only HyunA renewing her contract with the agency.

Meanwhile, rumors of conflict among the girls have risen after the disbandment due to the former members unfollowing HyunA on Instagram.

Nam Jihyun
4Minute
How does this article make you feel?