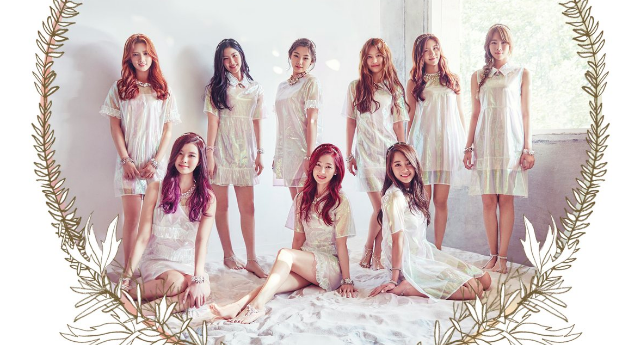 On June 19 at 9:09 a.m. KST (get it?), the agency announced through its official social media channels that gugudan will debut on June 28 and released a time table detailing the events and/or releases leading up to gugudan’s debut.

According to the time table, gugudan is slated to drop the first of two debut films tomorrow on June 20 and a second debut film on June 22. This will be followed by the album cover unveiling on June 23 and an album highlight medley release on June 24. 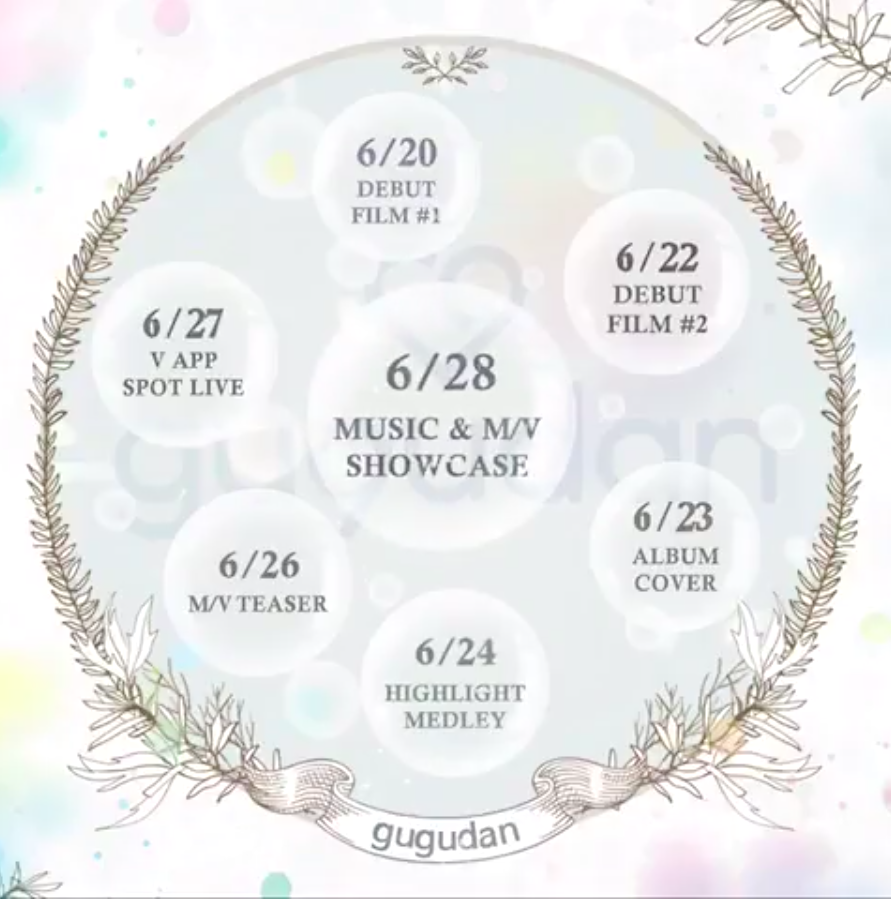 The final days leading up to gugudan’s debut will consist of a music video teaser drop on June 26 and a V App live broadcast on June 27. gugudan will then officially kick off their promotions with a music and music video showcase on the day of their debut.

Are you looking forward to gugudan’s debut?

gugudan
Jellyfish Entertainment
How does this article make you feel?